Bad news for those who think that drinking in moderation is not dangerous even small amounts of alcohol cause brain damage. This is the conclusion reached by a study just published in the journal Neuroscience. The main negative effect of alcohol consumption would be in particular a reduced plasticity of the brain structures in adults, with effects on learning and memory. The behavior seems to be more dangerous to drink much during the week, but “raise the elbow” more than they should in the weekend . This would, according to the findings from the tests of the scientists, a decrease of 40 percent in the production of new nerve cells. Thus, although some studies support the benefits for the heart and circulation resulting from moderate intake of alcohol, the same does not seem to apply to the brain.

The study, the work of Professor J. Tracey Shors and Dr. Megan Anderson of Rutgers University in collaboration with the University of Jyvaskyla Miriam Nokia in Finland, was conducted on mice . To a part of the animals were administered a quantity of alcohol corresponding to the maximum allowed percentage (0.08 percent) for the driving of a vehicle in the United States and in many other countries, which caused them a drastic decrease in the number of new neurons from the hippo campus products compared with that in mice, “sober”. 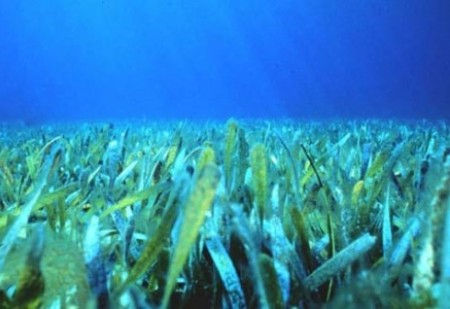 These findings would seem to indicate the dangers of drink regularly, even if doses are not excessive. Because alcohol, in fact, the brain may be damaged over time can not be ignored, reducing, or even losing their ability to remember and to learn new concepts or skills. “This research – says Dr. Anderson indicates that the social drinking or daily may be more harmful to the health of the brain, most of what is now believed by people in general. “This underlines once again the need for all, especially young people, acquire a new awareness of the risks related to alcohol, not only with regard to the danger of being involved in accidents, but also not to reach out to damage in the long term for the health and function of vital organs such as the brain. 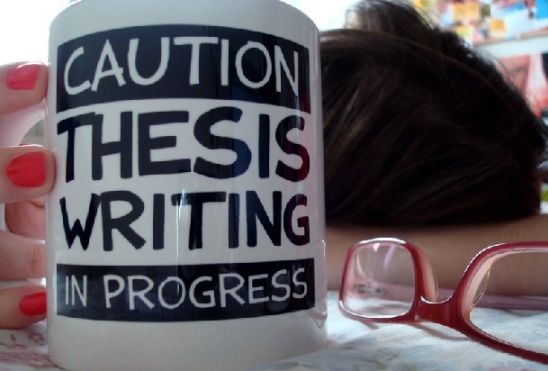 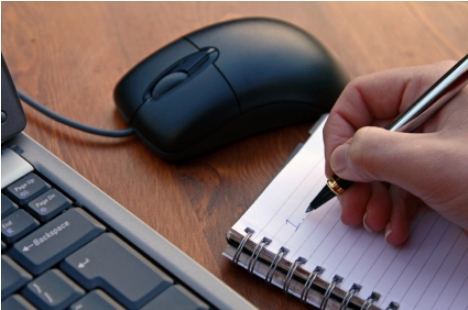