At 11.00 am tomorrow morning in all the accredited universities will start at the same time the Admission Test to Architecture in 2014. Among the new features compared to the past, there will be only the date but also the absence of the crowd that usually characterizes the evidence of access to a limited number of courses. Also this year, in fact, continued bleeding of subscribers to test for the courses of study in preparation for a profession, that of the architect, who seems to have very little interest to the young Italian.

If for all undergraduate courses in number planned at national level there has been a number of entries to the selection tests less than last year, the record low it is right in the admission test for Architecture 2014. A few years ago the trend for degree programs directly aimed at the training of architects was downhill, but for the test tomorrow tomorrow, the decline was really striking. 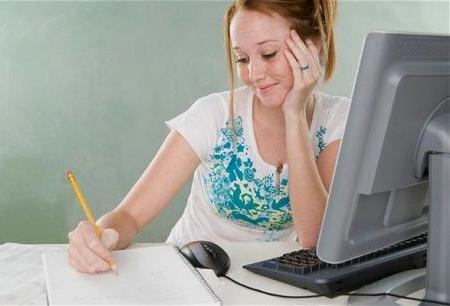 Compared with inscriptions made ​​last year, in fact, there are even fewer in 4767 . As a percentage of the decline of nearly 29 points. The numbers of tests for admission to Architecture 2014, most likely the result of the difficulties that young people face in entering architects in a satisfactory way in the business world, having resigned to years of insecurity underpaid before you can get to a more stable and adequately remunerated.

The positive note is that the relationship between the candidate and available seats becomes extremely favorable and that for almost 2 out of 3 candidates the opportunity to enter that are more concrete. The 11,884 students enrolled in the test for admission to Architecture 2014 will play a chance to win one of the 7,621 places available in response to a questionnaire of 60 questions with multiple answers in 100 minutes .

The questions will cover topics related to the following disciplines: general knowledge, logical reasoning, history, design and representation, physics and mathematics. The results of the test will be published on April 24 , while the national ranking will be announced May 12 . 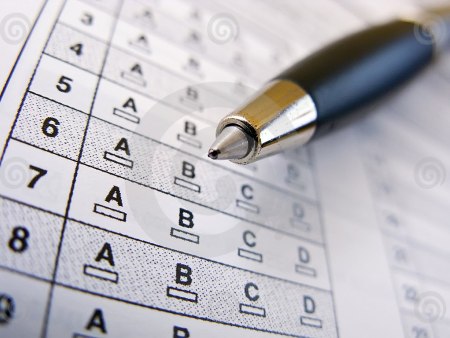 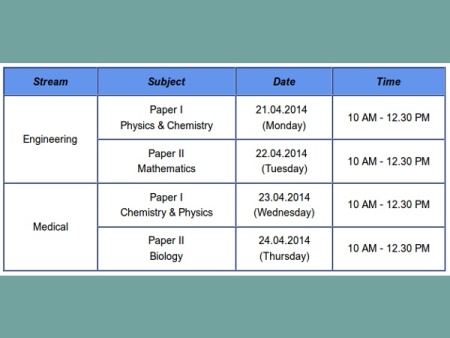 All Dates Of Admission Test 2014 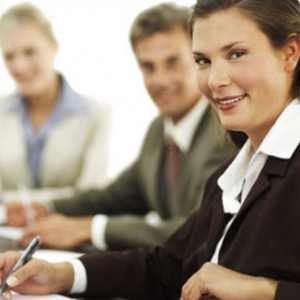 Admission Test, The Business Of Courses