If you’ve just finished university, you’re no doubt on the hunt for a great place to work and start your career. But it’s worth remembering that you need to be a little bit fussy when it comes to picking your first job. Why? Because some employers just aren’t that great.

Just think for a moment about the experiences of your friends who have jobs. Almost certainly, they have complained about working conditions or management in those organisations and warned you off them.

If you’re new to the job market, how can you tell if a company is a bad employer or not? Check out these tips for how to find out whether the firm you are interviewing with is one you should avoid. 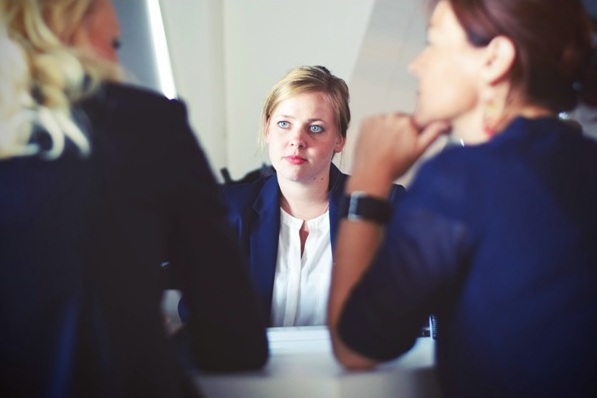 What is a No-Moonlighting policy? It’s essential a policy that says that if you work for the company that you’re interviewing with, you’re not allowed to work for another company on the side. Companies often implement these policies because they’ve had one bad experience with a worker in the past and have taken the decision to put a blanket ban on the practice. But it’s the sort of policy that is indicative of the type of company that you are working for. Often it means that the business just sees its employees as cogs in a machine, replaceable at a moment’s notice.

As Peninsula Groups employment law solicitors know all too well, discipline is a difficult thing to get right in any organisation. But there are some forms of discipline that should be left firmly in the past. One such form is called progressive discipline. Often you’ll find this sort of discipline in company handbooks when you arrive at interview. It’s a hangover from the industrial revolution which details the penalty for various infringements against the company. If you read something like £10 docked from your pay every day you show up late, or disciplinary hearing for a second offence, then avoid working at the organisation like the plague. You’re a modern, knowledge economy worker, not some kid still in fifth grade. 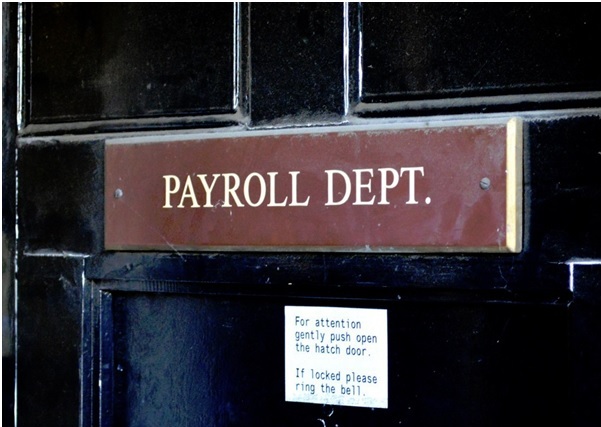 Many companies have moved with the times, but there are still some stalwarts out there who refuse to change their working practices for the better. One example of this is companies who take money out of your paycheck for mistakes that you make. For instance, one woman was tasked with ordering pizza for her coworkers at a Chicago accounting firm. She went online and ordered a bunch of pizzas from the first pizza outlet that she could find. The total cost of the pizzas came to more than $120. Her boss found out how much she had spent and yelled at her, “couldn’t you have found a cheaper option?” She then went back online and got the price down by a third, but she forgot to cancel the first order because she was in such a panic. Her boss then deducted the first order from her pay.

If you find any payroll deduction in the employee handbook, walk away. 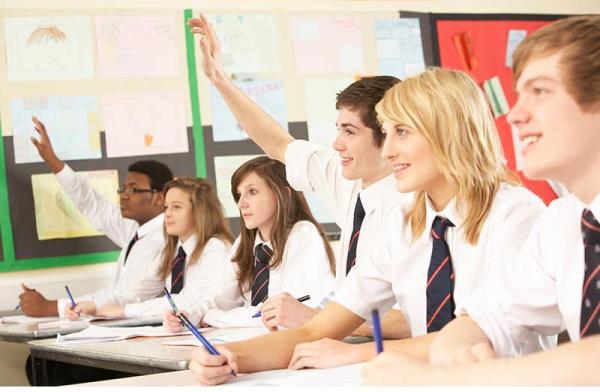 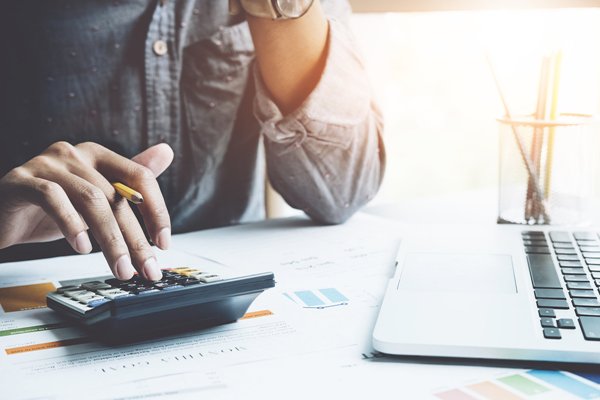 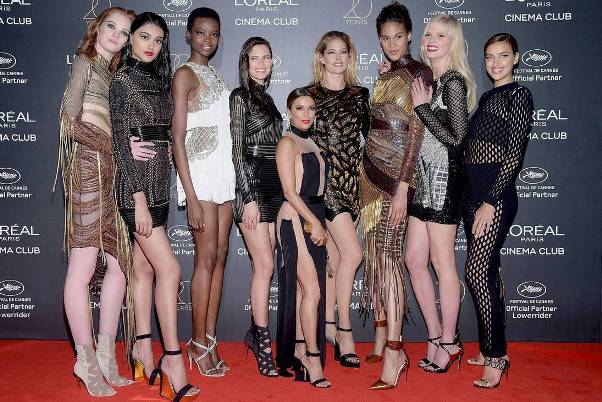