The entrance exams to university in China are a rock dreaded by students, in order to make it to overcome them, they invent all their own. According to Chinese authorities, including the latest state of the students there would be very special technological bras, with underwire instead of microscopic devices that allow you to communicate with the outside world, and so it took the ban on wearing bras with underwire in the exams admission.

But why all this effort in seeking solutions to copy the entrance examinations and all this zeal on the part of the Chinese authorities in suppressing any attempt (real or perceived) to do so? In the Republic of China, to be admitted to a specific faculty or university, and graduate study you may allow important career and progress up the social ladder. And the nominees for the admission test are every year more than 9 million , compared to only 70 thousand seats available. That’s why the tricks meant for cheating are many and all universities are equipped with metal detectors to prevent access with smart phones and other technological devices that could distort the outcome of the tests. 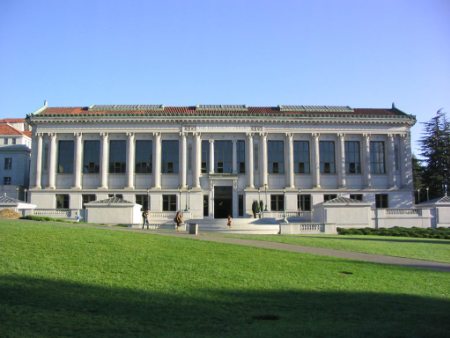 Once discovered the trick – all female – bra with underwire fake, at first Chinese universities had even banned female students to wear normal bra during exams. At the announcement of drastic measure, however, have followed the protests of women and feminist organizations, and it has come to a partial back of the universities, which, however, has not quelled the controversy altogether. The measure against underwire bras, in fact, is much criticized.

More generally, in China there are those who point the finger at the emotional pressure that the very low places available compared to the huge number of aspirants who support the college entrance exams and their anti-cheating measures taken by the authorities would cause to students. Not to mention the embarrassment that could prove the students with the latter precaution. Among other things, it is still unclear who will be assigned to control, in case of doubt, if the bra has underwire or not. Well, for once the young Italians who are studying for college admission test can comfort: although here too there is a rather rigid and do not miss the chaos (including slips and last-minute changes), China seem to be made ​​worse. 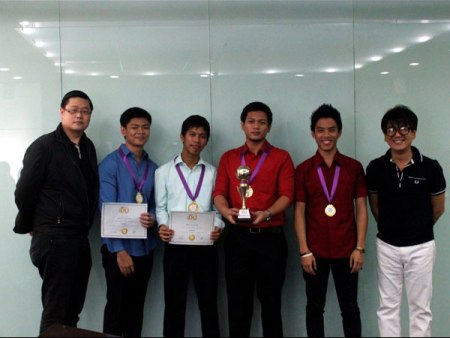 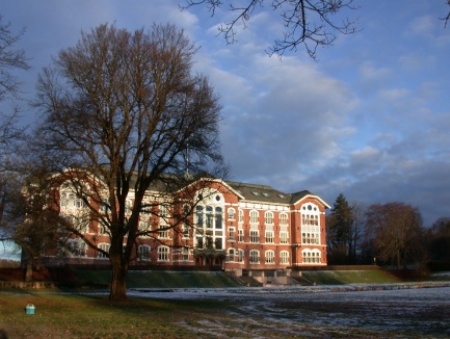 The formalities for registering universities in Norway 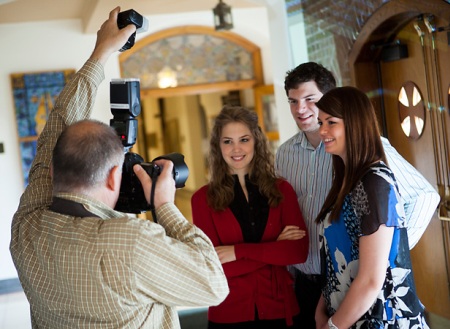 OECD, which is why a degree as not to attract