Is there an objective reason CEO replaced by a younger without competitors, it is a claim for damages under the AGG.

The manager of a limited company was appointed for a limited period of five years. The contract contains a clause stipulating that report no later than twelve months before the expiry of the period of service of both the CEO and the Supervisory Board of the GmbH, whether they are ready for a contract extension. The limited liability company has a Supervisory Board, on the conclusion of the suspension and the extension of the employment contract of the manager decides. The Supervisory Board resolved the service contract with the manager, who is at the end of his term extended to 62 years old, no. In its place a 41 year old candidate was appointed as the new CEO.

The chairman of the supervisory board, told the press that the contract was not renewed because of the manager of his age. The Supervisory Board has decided to fill the position “because of the upheaval in the health care market” with a younger candidate, which the company could “provide long-term in the wind”. The previous CEO felt discriminated against because of his age, and sought damages in accordance with the General Equal Treatment Act (AGG). He makes a claim for compensation for his material and moral damages in the amount of 110,000 EUR asserted. The district court held the damages claim was unfounded and dismissed the complaint. Subsequently lodged an appeal to the CEO. The Higher Regional Court (OLG) upheld the action on the merits, but only in the amount of 36,600 EUR. The judgment of the Court of Appeals, both parties have filed an appeal. 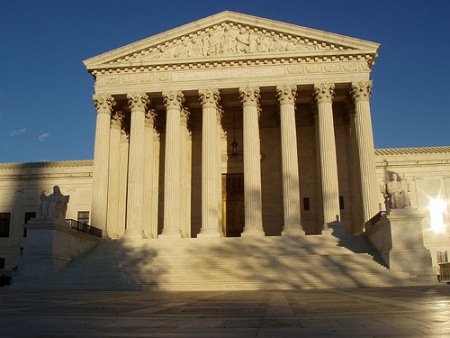 Therefore, the press statement of the chairman was enough. Now the next step, the company has to prove that age was not the main reason for the decision not to renew the appointment of the former manager. This rebuttal had not led the company. Due to the press statement by the chairman, we have chosen a younger candidate who “can provide long-term in the wind,” the company, were obtained for the judges of the Supreme Court no doubt that the former CEO has been discriminated against because of his age. There were no apparent reasons why not to have been the senior managing director in the current situation, the company set up in the long term so that it ‘in the Wind “is.

As the former CEO has been discriminated against because of his age, unlawfully, he may claim damages.

The Court of Appeals, however, had made the discovery of the damage significant errors, it had made no findings required so that the Supreme Court could not decide, but has remanded the case to the Court of Appeals. The Court of Appeal will have to make up the missing observations and then decide on the level of new claims for damages have. 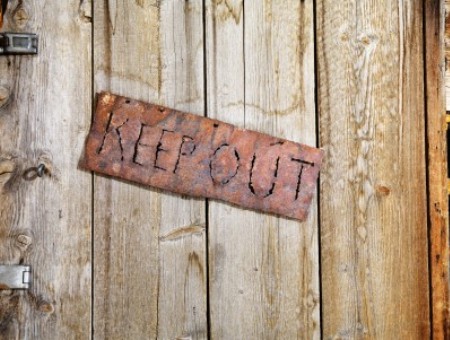 Summary dismissal for stalking in case of recurrence 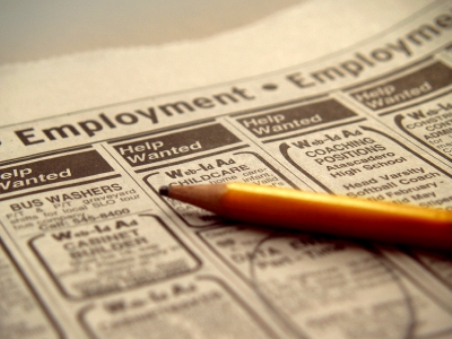 Continue work with the employer during the termination process?