Dear universities, but how much it cost me?

Dear universities, but how much it cost me? In recent years, tuition fees are steadily increasing, with peaks up to +168 percent . This, according to many student associations, is one of the reasons contributing to the parallel drop in registrations: with the economic situation to say the least unfortunate that you have to deal with, many families can no longer afford to keep their children to college.

The alarm for the increase in tuition fees is also shared by the President of the CRUI Marco Mancini , indicating as a contributory cause of decreased enrollment in the Italian universities also a right to study sometimes unsatisfactory. The universities, in fact, no longer able to survive because of cuts to the Ordinary Fund started in 2008, and therefore recourse to the increase in taxes as the only means of sustaining life – however, in the long run, it is a solution counterproductive, particularly in view of the inadequacy of scholarships. 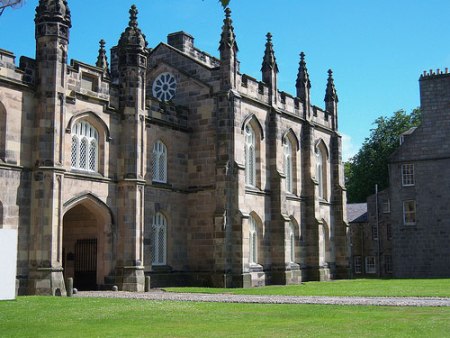 The universities more “virtuous”, those that have experienced the smaller price increases are the Polytechnic University of Turin (plus 14 percent) and the University of Florence (more than 4.7 percent, and no increase for 2013-14 As announced a few days ago). Percentage increases aside, the black mesh of higher taxes lies with the Polytechnic of Milan, with an average of € 1,700 per year.

As for the national average , again from 2004 to 2012, tuition fees have increased from 632 to 948 Euros per student. Without considering all costs “extra” , but necessary studies: contributions to the admission test to those for graduation, not to mention the cost of books and, for commuters and off-site, charges for transport, canteens and rentals . Do the math, in short, it’s no wonder that pay for college for the children is becoming a problem for many families. The government Letta and the Minister of Education carriage, obviously called into question by many, are said to work on this. 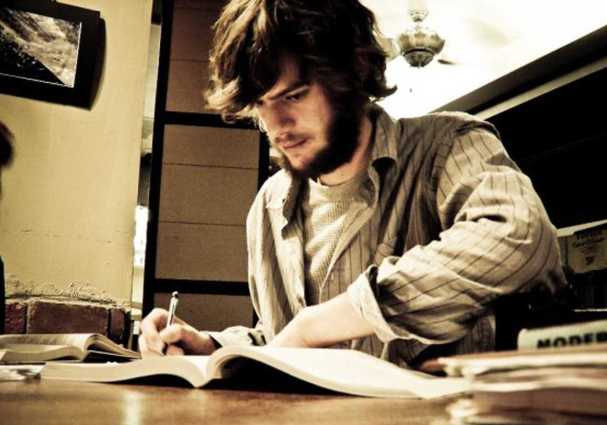 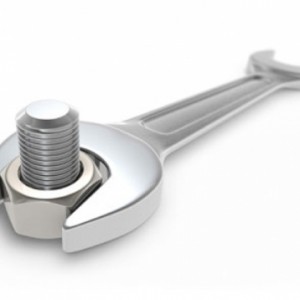 Consulting and Technical Assistance to Students 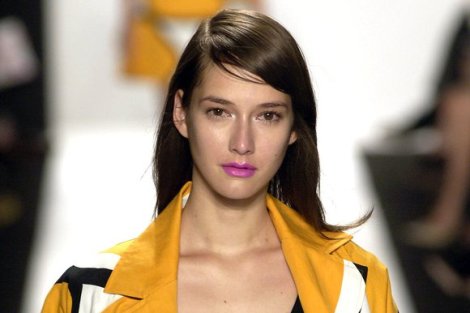 How to become a model student

«Next Post The national festival of the applications created by university students
University, rising taxes and universities “outlaw” Previous Post»