Erasmus: where you should go

We live today in the age of globalization, the boundaries between countries are becoming less defined, and the future will increasingly be based on multiculturalism . In this context, assumes significant importance to study abroad, and the Erasmus project was designed to meet this need. In Italy , in the academic year 2011/2012, more than 23,000 students have taken advantage of the possibilities offered by this program, and predictions for the future talk about further improvement. However, it is certainly important to know how to choose the best place where you should spend the months specified in (3 to 12), since this choice may affect the future of a student.

The first country certainly interesting is represented by Spain and in recent years is the most coveted by Italian students who choose to spend a period abroad, and for various reasons: first, in general there is a high availability of seats for each faculty , due to the fact that there are many scholarships available, which obviously makes it easier to be accepted. A second motivation for travel in the Iberian Peninsula is instead teaching: between universities Italian and Spanish, in fact, is now strong consistency among the matters dealt with, especially in some faculties (such as Law). Finally, there is a linguistic aspect to consider: the similarity between the Spanish and Italian languages ​​makes it easier to stay, especially in the early days. 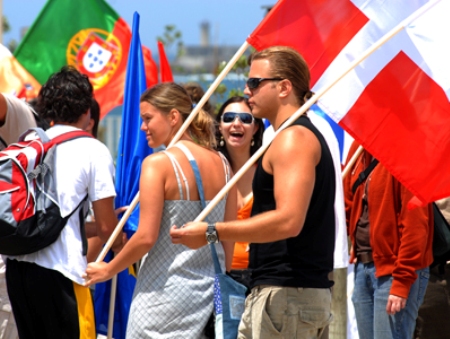 A second possibility is then Germany. Even in this country to participate in the Erasmus program can be an educational experience essential, primarily for the quality of the universities, usually excellent. The linguistic motivation is also present, but in this case declined in a different way than what has been said for Spain: the German is in fact a complex language, but live for a few months in Germany allows a significant improvement of their language skills (very often classes are taught just in German). Finally, you can not forget the excellence of cities Teutonic in the services offered, such as those of transport.

The two countries previously described are those most coveted by Italian students, but certainly not if they can forget many others, ranging from Britain to the Scandinavian countries, to Eastern Europe. As general factors that can help in the choice, one is surely that of the costs: the latter will be higher as you travel towards the north, and evidently lower in the countries of South-Eastern Europe. The most important aspect, however, remains only one: the desire to have a new experience, and to test themselves. If the conditions are right, then the choice of destination will fall into the background. 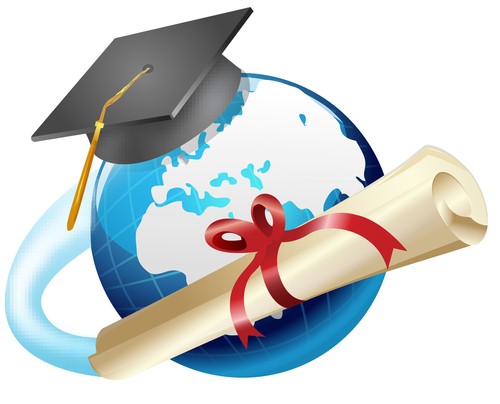 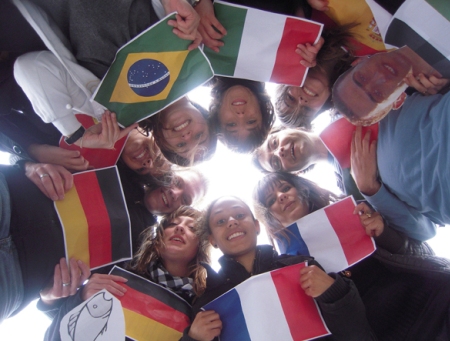 From study in England via the Erasmus program