Back Upper App. Now in its second edition, the festival dedicated to applications for tablet and smartphone designed by students or recent graduates (from a maximum of 6 months) of Italian universities. Digital talent, come! Registration is open for university student and does not cost anything to participate.

Upper App 2014 edition of the festival, an exhibition dedicated to the ideas and applications for mobile devices created by the Italian university students born thanks to Agora Telematics, there is no limit to the app to be submitted. Go ahead, then, and to those not yet realized, but described and accompanied by graphics or functional hypothesis, both those already realized (published or to be published free). To the participants in the organization caters only an invitation from an idea that you really believe, because that’s where the best projects are born.

For Upper App 2014 may participate in individual or in a group with other friends of the university. And even if you are in search of minds and friends to share the adventure to design and develop an app, look for the Facebook page of the festival. More accurate and complete will the proposal, the better your chances of winning. The platforms for applications which need to be thought? smartphone and / or tablet, iOS and / or Android. 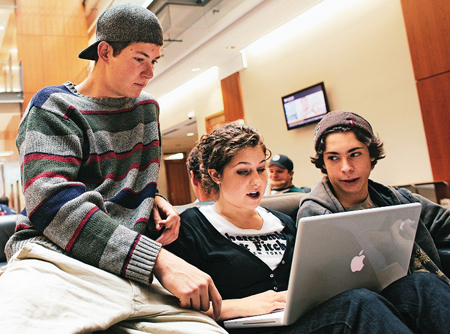 The prizes? For the best mobile application will be the trophy Upper App more than one internship of three months, unpaid, and a contribution of € 1,000 for each of the authors (up to 3). Another trophy and award the best project that will be developed and published by Agora Telematica in the name and on behalf of the authors – which it will retain all rights. Finally, it may be awarded special prizes and other internships offered by the sponsors of the festival.

The first edition of Upper App, last year, had involved 80 students from 22 universities across Italy, of which only 11 have competed for the victory in the final. In awarding him, Libretto academic between published applications and Help My Memories to help caregivers of people with Alzheimer’s between projects. Over 2,500 online votes, and more than 250 thousand users reached in the first edition, but you can bet that 2014 will record the numbers even higher. The inscriptions are open until November 15. 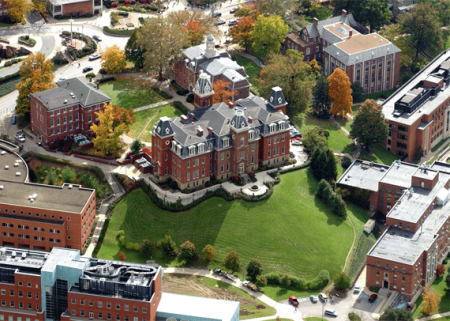