Foreign students may not stand for election at the university

Are you foreign students? Can not a candidate for election for student representation in the university. So lay down the rules laid down by many Italian universities, but something could change. The University of Padua, in fact, in view of the consultations to be held on 13 and May 14 next, protests were raised by the student council and the case came up in Parliament, thanks to the deputy Alessandro Zan (SEL), which filed a parliamentary question to the Minister of Education Stefania Giannini against this form of discrimination.

According to the rules laid down by the University of Padua, not enough to be enrolled in the university in order to apply for the roles of student representation in the organs. Requirement is “to be in possession of political rights “, be able to vote in elections: in a nutshell, then, you must have Italian citizenship. This rule, which certainly does not help the integration of foreign students has been severely challenged by the Student Council of the University of Veneto, whose protests have drawn attention to, among others, the deputy SEL Alessandro Zan, who prepared a ‘parliamentary question to the Minister Giannini about. 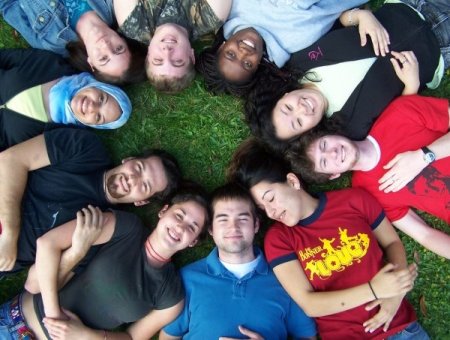 The rule, according to Zan, is “not only discriminatory , infringes the principles of equality and equal treatment, but also devoid of logic : that those who pay their tuition fees and is enrolled in a degree program is to be considered in all respects, regardless of nationality, a person who lives the university as an active part. “

One vision, one shared by students of Padua and the author of parliamentary deputy, who seems to be not far from the line taken by the Minister Giannini in presenting the program of the Ministry of the Senate, and the desire to build an “open school” and inclusive. That, according to the deputy of the SEL, it also means the introduction of “urgent action to ensure all students, both Italian and foreign, the fundamental right to participate in an active and equal representation in the democratic process of university bodies. ”

Perhaps, given the times quite close, there will be changes that will enable students to apply already for the upcoming university elections, but something is moving in the future and we are hopeful that things will change. 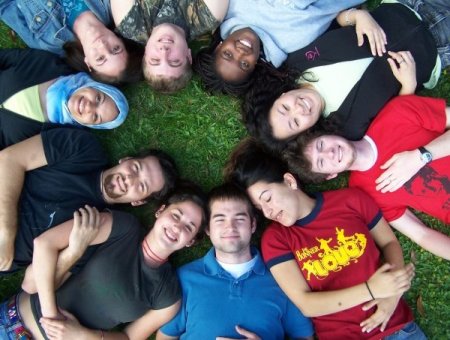 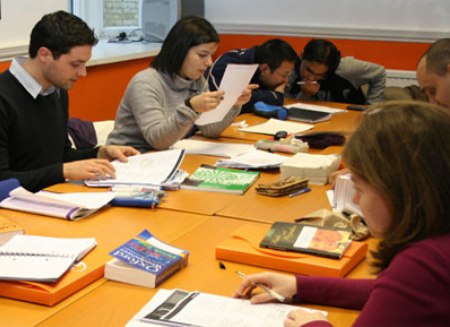 The advantages and disadvantages to study in India 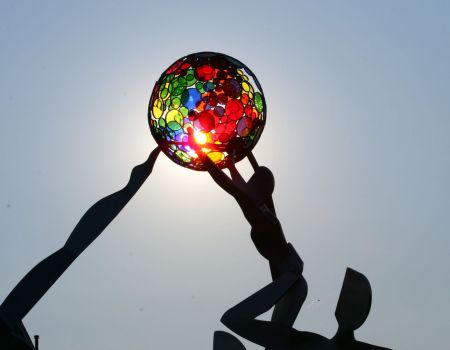 Europe bets on the Erasmus

«Next Post Scholarships for Japan aimed at graduates and undergraduates artists