Higher taxes and mortgages for students: in a book proposals to save the Italian university

That Italian universities are not particularly quiet sailing in waters is well known. Just a few days ago the Minister has launched a cry of alarm about the state of the coffers of the universities after years of funding cuts, saying clearly that many are at risk default . A paper just published aims to intervene by raising taxes and establishing a funding system that also allows students from low-income families, through loans to be repaid only after starting to work, to meet the total costs of higher education.

The book, published by Rizzoli, is titled Faculty of choice. The university saved by the students. A Modest Proposal and bears the signatures of Andrea Ichino , Professor of Economics at the University of Bologna, and Daniele, director of Einaudi Institute for Economics and Finance. The authors emphasize that the main evil of the Italian university is that taxes are too low for students richer and too high for others who often have to settle for the diploma for the lack of real prospects that would justify such an investment. The solution we propose is to remove and roof imposed on fees, allowing universities to attract the best teachers and making the most qualifying university degree, a bit as it happens in the best universities in the United States. 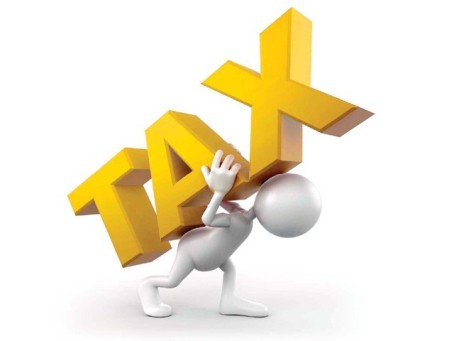 Deserving students but with more limited economic opportunities not remain cut off from the university, as they may benefit from special loans from start to repay after graduation with his income. In particular, the authors suggest to give the students about 80 thousand euro to cover expenses (fees, books, etc) of the five years of university studies, that they will start to return when they find a job, to the extent of 10 per cent of income exceeding the threshold of 15 thousand euro gross per year.

According to Andrea Ichino and Daniel Terlizzese, the tax increase would help to save the Italian university from failure and to increase the quality of its training, increasing the autonomy and competitiveness between universities and degree making an investment more heavy yes, but also much more profitable. A finance loans for students would be the Deposits and Loans Fund, and the allocation of funds should be managed by a “Foundation for merit” , created ad hoc .

Remains to be seen, however, the sustainability of the proposed action in the Faculty of choice. The university saved by the students. A Modest Proposal . A cause more of a concern is the fact that in Italy the unemployment among young graduates has reached alarming levels, and that in the USA , where a similar system has been present for many years, because of the crisis is very strong increase in the number of students who are unable to repay the loans , with obvious negative impact on the finances of universities, which over time have been forced to increase more and more the amount of tax. 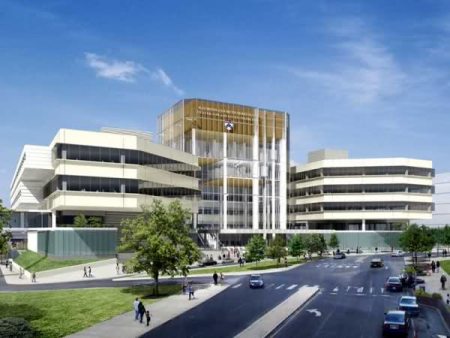 Fulbright Program, Scholarships for the best universities in the United States

«Next Post How to prepare for the examination of Organic Chemistry
U.S. marijuana salt in a chair. University courses on cultivation of cannabis Previous Post»