How to enroll in a university in New Zealand?

It is advisable to begin the formalities nine months before the departure date.

Warning The return in New Zealand is over different periods than Europe . Thus, the return is in February, in some cases see July and ends in October. Studies in New Zealand have a particularly attractive cost compared to other English speaking countries. An OECD study has shown that ‘re studying English in New Zealand were much cheaper than in the UK or the USA . To this must be added the cost of living about 30% cheaper, and you get a country much more accessible for students.

1. The entry to universities in New Zealand:

New Zealand has eight universities . They recruit on all file and folder only, there is no entrance exam. You will need to go through the website of each university to which you wish to apply and go to the section “Applying”. Consider applying to universities with different profiles to increase your chances of being accepted. Once past the language test, you receive a response from the university when it is positive, you will apply for your visa. 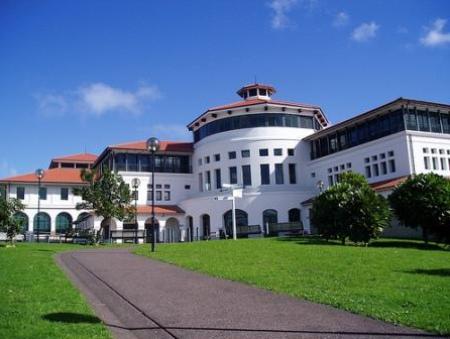 2. The language test to validate your English level:

As an international student, you will justify a certain level of English language rather high compared to other English speaking countries . Indeed, most universities require New Zealand to obtain a score of 80 or 550 TOEFL Ibt the paper version (which no longer exists in France), or a score of 6.0 in IELTS.

This is less than in the United Kingdom, the United States and other Anglo-Saxon countries, which makes New Zealand more accessible to students. Universities often offer courses on-site upgrades during the summer vacation. At the end of this period, they will make your internal test that will validate or not your university entrance (so you can be refused if you have not reached the required level!).

If you are studying more than 3 months in New Zealand, you will need to apply for a student visa at the Embassy of New Zealand. You will be asked for your visa:

* The form called Application to study in New Zealand (INZ 1012) completed and signed.
* A recent passport photograph attached to the form
* Your passport valid for at least 3 months after starting
* Letter of acceptance from the university in New Zealand
* A receipt showing payment of your tuition
* Evidence highlighting the fact that you will be able to meet your needs throughout the duration of your studies, without working on site. It takes at least 500euros/mois.

This will also allow you to work part-time during your studies in New Zealand. The time of the visa up to eight weeks, so make it quickly after receiving the confirmation letter from your host university. 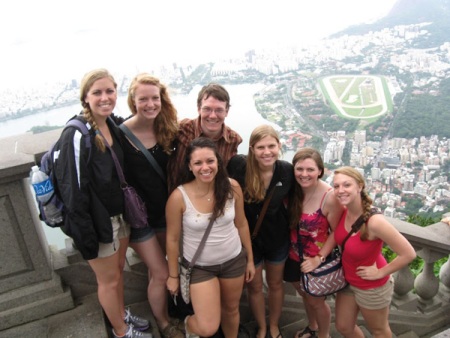