How to pass the exam on monetary economics

As part of a more complex examination of political economy or as a raw material and examination in its own right, the money economy is for many students a real cross. In fact, at least personally, I think it’s a matter like the others, what is important is not to be influenced by prejudices and legends university that define almost impossible to pass the exam.

Thinking about it, especially in this time of crisis can be useful and fascinating study monetary economics by comparing it with what is now the state of our nation. The matter in fact, studies and analyzes the demand and supply of money , investigating the causes and the effects on the economy as a whole. To be a “prepared” and then to overcome this a good question that concerns around these issues we must first know in detail what to include and what to exclude this matter, how long is studied, and different approaches which can affect the material itself . 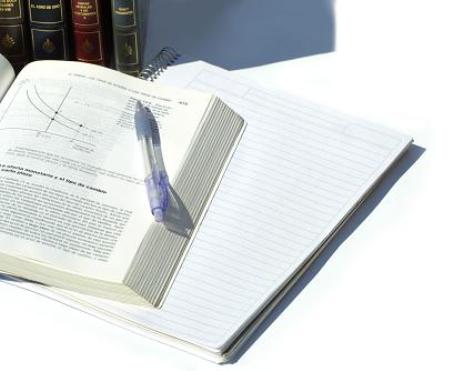 In the pre-exam revision so make sure you have a good knowledge of the possible definitions of money (of course focusing on the advantages and disadvantages, its characteristics, its applications, and the various visions of these approaches). After this the initial definitional and historical , move to revise the effects of money on the economy as a whole, or on the real and perceived wealth of a people, the ability to spend on any indebtedness trends, principles and mechanisms capable of ” move “the demand for money.

After these general political theories, we should remember and be able to describe in detail the functions and roles of the various actors working in this field, or analyze in detail what are the duties of the various financial intermediaries, banks and non-banks, which are involved in a way or another to change in the public or private monetary aspects.

A final consideration relates to the approach to be followed during the examination. The political economy in general, and thus many aspects of the monetary union, are the subject of study of a series of courses. Not only the faculty of economics, but also political science, science of communication, marketing deal with these issues but with a depth and a different approach, which must be known and considered before responding to any questions that will be placed. 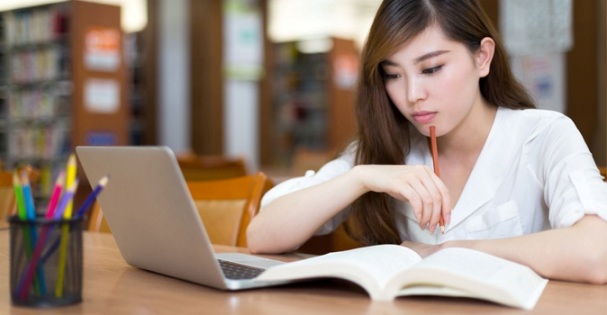 «Next Post How to find student accommodation in Denmark?
How to start a nursing career Previous Post»