How to Prepare The Examination of Topography

The topography is the science that studies the tools and methods of operation, both the calculation of both drawing, which are necessary to obtain a graphical representation of a part of the land surface. It is a discipline from very ancient origins, given the numerous discoveries of topographic maps dating back to the times of the Egyptians and Romans. The topography can also be defined as the union of three materials: geometry, physics and mathematics. Today I will list some tips that will help you prepare well for the examination of topography. Lets talk about how to prepare the examination of Topography. 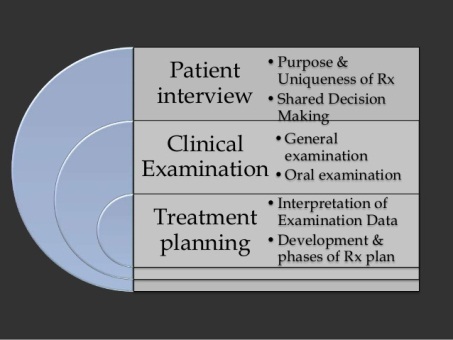 First, the student will study well the arguments that are the “introduction” to this matter: the shape of the earth and the definition of the field topography . Subsequently you will face angular measurement systems, proximate and hexadecimal, and their conversions. For corners, keep in mind that the figures to be considered after the decimal point are only four. Should be studied then the triangle and the relative formulas of the sine and cosine, like that of its tangent (to learn well!). Try to study it particularly well, because you will be very useful in road projects and the leveling, as well as the concept of slope.

Then I suggest you focus on breast theorem and the theorem of Carnot , which allow the resolution of the whole series of triangles. After the area of the triangle to be tackled, both in its direct form that in the reverse (that is, the formula that uses the two sides and then the sine of the angle between them). Without this, we must go to the study and identification of the coordinates of a point on the plane. This will mean studying the formula relating to the distance between two points, the calculation of partial coordinates and azimuth. The hard part comes when you have to study the ‘ surveying ! This is because it will be extremely important to understand the mechanism of adjustment or shifting boundaries and divisions of the areas. Most often you will use the inverse formula of the area of the triangle. Also, you will be able to apply the formula of the problem of the trapezoid.

Tagged in how to 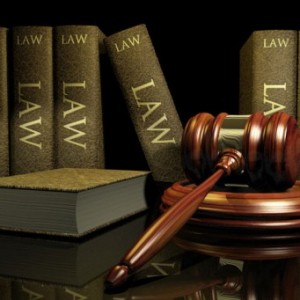 How to Prepare for the Test Of Private Law 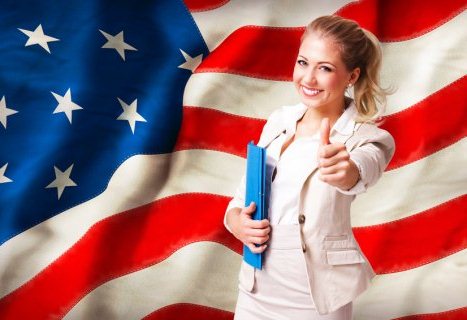 How to live and study in the United States