Emilia is a party at the age of 20 years 6 months in San Francisco in the United States as part of an internship at a business school in first grade. This course is a mandatory step in the curriculum for all students to join a company for their 2nd year in the school.

Why did you choose the United States and San Francisco?

From the beginning I planned to go abroad, but not necessarily in the USA! I knew San Francisco to be part of a year as part of a 3rd year high school. I thought I could work in the U.S. after my studies, and I say What do an internship would give me a good idea of ​​the world of American labor.

To find an international internship, I searched the network of business school. The best schools have the advantage of offering a lot of internship opportunities worldwide through their network and the services that they use. Through school, so I found an internship Marketing in the United States without knowing the exact city. After the interview was conducted by telephone, I discovered that the company was located in San Francisco! 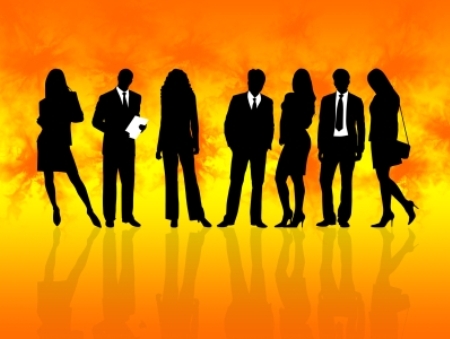 How was your interview with the American company?

From what I could see, maintenance in the United States is not very advanced for students and they do not require a lot of information. The session was only by telephone, which for me is more difficult than maintenance Skype because we must focus on the voice of the caller to know whether or not it makes a good impression. So I was a little apprehensive before the telephone interview, and I was pretty stressed.

In the end, the interview is really simple. They do not care much to your qualifications and focus more on a particular experiment and ask you your experience, your feel about it. It took 10 minutes for me, and at the end of this very short interview, they will say yes or no depending on the feeling they had against you.

For your information, I also spent interviews in Australia, which lasted a little more lomptemps, about 20 minutes, but the structure was basically the same. I’m not part of Australia because they gave me the answer too late, two months later, and although it was positive I had already begun the process from the USA.

The steps to do my internship in San Francisco:

How was the steps to go?

From what I’ve seen other students in training, it would have been easier in Australia! It takes about 3 weeks to get a visa / work permit for Australia and it’s done! In the U.S., it is much more complicated. Each student wishing to do an internship in the U.S. must go through a “sponsor” to take the steps to ensure student visa. Most prevalent in my school bracket, with which you can get your visa in two months. The body, however, cost about 1000 euros, so I decided to turn to a less expensive “Sponsor” (about 800 euros). If it was actually cheaper, steps were longer with nearly three months of waiting. It was really time limit level to go, so I advise those who wish to do an internship in the United States to provide three months to complete all the formalities.

Did you receive assistance for your internship abroad?

For support, the Rouen region offers you a scholarship if you do your internship abroad. You explain the expenses you anticipated, and you’re gonna win. At the end, a jury deliberates and tells you the amount offered. Insofar as my internship was hardly paid, I managed to get close to 2500 euros. From what I’ve seen, the placements in the U.S. are 80% unpaid. It is very difficult to find a paid internship on the East Coast of the U.S., and a little easier in large cities on the West Coast. To me, they pay me transport, and inter-company events. Transport was around $ 65 per month and events around $ 100. It was not money that I saw, everything was done automatically. 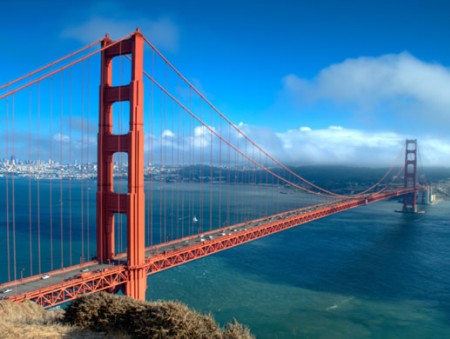 The life of Emily in San Francisco 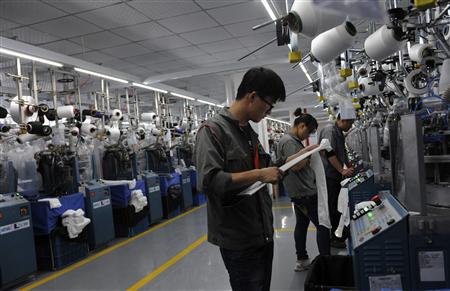 How to do an internship in China? 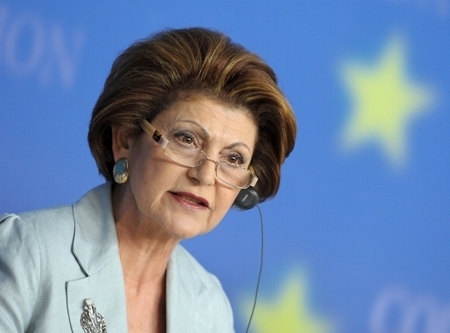 Erasmus for the work