Interview with Nicolas, a student at Lodz in Poland “Bachelor Business Management”

Can you introduce yourself in a few lines?

Hello everyone, my name is Nicolas and I am a final year ‘Bachelor Business Management (courses in English only) currently in Lodz, Poland. A year ago, I created my blog whose main topics are studying abroad, expatriation, and humanitarian missions or social character. I am also busy preparing for a new web project for people who speak French or any other language and are looking for a job in Poland,
When did you leave? I went the first time in Poland in Wroclaw to be more precise in 2007 at the age of 19 when I first European Voluntary Service.

What prompted you got to go to Poland?

In 2006 and early 2007, I was living in Homes for Youth (FJT) and I worked at McDonald’s as a crew versatile. The focus returned to me quite expensive, 460 euros for a room (just with bathroom, no kitchen, city: Metz), fortunately I perceived the APL, about 150 euros per month. With short pay 700 euros on average, I had 400 euros to live. And then I got to a point where I was tired, I wanted to see something else, change your life dramatically. My goal was to go abroad, in Europe or elsewhere. But I had a bank account almost dry, and the majority of programs were paid, especially not given. 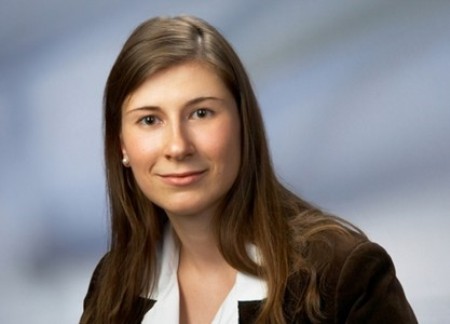 Then one day, passing through the local mission of the district, I came across a paragraph describing in a few lines the European Voluntary Service. In short, it allows young people aged between 18 and 30 years for a period of from one month to one year abroad to work as a volunteer in an association.
The main advantages: support tickets, accommodation, food, insurance and bonus, you get pocket money every month. A few months after contacting the association, I was offered an EVS 3 months in the educational environment in Wroclaw. I accepted the offer without immediately was how the city. Briefly, total adventure, and then I had nothing to lose.

Upon my return to France, I left again for a long term EVS in journalism Lodz (8 months in total). This is spot on I discovered that it was possible to study public university in English. At the time I was really surprised, but made in Poland is quite normal to go to university in another language such as French, English, German, etc.

So I applied to college when I returned to France, it was in August. I sent all the paperwork, and I received a positive response in early September by email. Actually, I did not be taken. What I really appreciated was the approach followed in the International Student Office, they often gave new and responded quickly to requests. Side other Polish universities, it is possible to apply until the end of August usually.

Formalities and procedures for Nicolas to study in Poland:

What were your steps before and once there? Before: You must make a letter, send a CV, fill some documents and pass an English test (TOEFL, TOEIC no). On-site: Interview with a teacher. We must also nostrification: This is the translation of the degree of Bachelor with notes (translator in Poland – especially not spend a Polish translator based in France since the document will translate any value). It should also make an application to the Embassy of France on the fact that we can go to university after high school (also translated this paper).

Did you find difficult formalities? 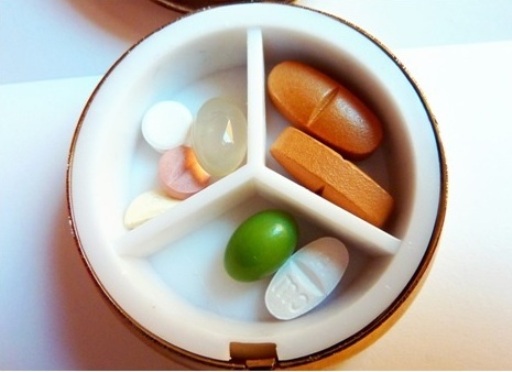 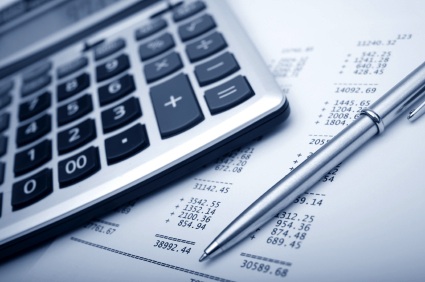 How Much Does Becoming an Owner-Operator Cost?

Business Behind the Scenes

«Next Post How to start a nursing career
What remains to be done, once admitted to a university abroad Previous Post»