Italian graduates, less those who go on to university

It is one of the most comforting photography emerged from the report “Graduate 2012” by Almalaurea of about 40 thousand students just out of high school. After the exam, the young people say they increasingly uncertain, almost one in five has no idea what to do, whether to go to work or college. Moreover, the 42 percent of them, if only he could go back, change address or school. Not to mention, then, of the despair of the guys around twenty years towards work.

According to the report “Graduate 2012” by Almalaurea, about 50 out of a hundred young people want to continue their studies, while 10 per combine work and study, 22 want to work and 16 are uncertain about their future. It increased the percentage of children who have graduated: it has gone from 40 percent in 1984 to 73 percent in 2009. Same can not be said of those who decided to enroll at the university. From 2003 to 2009, in fact, the relationship between the registered and the students just out of high school has been reduced considerably, by almost ten percentage points . 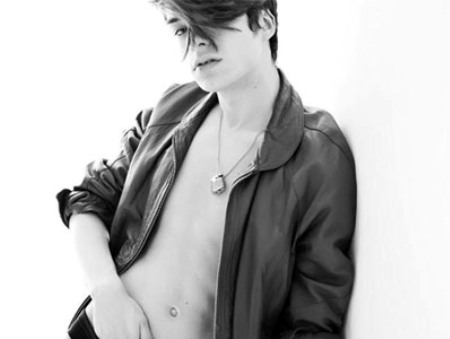 The uncertainties are more common in technical and vocational courses compared to high school, more precisely 25 per cent in the first case and 19 percent in the second. In addition, based on the findings from the report “Graduate 2012” by Almalaurea seem to come mainly from disadvantaged sociocultural contexts, in addition to performance less brilliant and be less satisfied with their school experiences. As for the work, however, are those where less matter of finding a job that is consistent with the studies undertaken or their cultural interests.

Among the recent graduates who wish to pursue an academic career, the most welcome materials seem to be those relating to art, entertainment, life sciences, psychology, computer science, mathematics and geology. According to the report “Graduate 2012” by the Almalaurea are less preferred, instead, agriculture, veterinary science, statistics and engineering. Most of these children about 76 percent believe, moreover, that it is “necessary to continue to form throughout life, while 64 percent think that a high education to ensure greater employment opportunities. In many agree, finally, not to believe in a higher degree corresponds to a higher income. 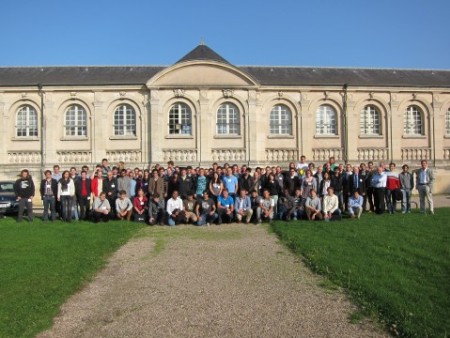