The Italian students ? They are not so bad, in fact, they are often better than European peers, yet struggle to find work. According to OECD data on young people in Europe, those French, German and Swedish demonstrate skills equal to or worse, but 9 out of 10 are employed six months after graduation. Why, then, do we so much effort to enter the world of work? The reasons are explained in the McKinsey report, recently presented in Brussels.

According to the report McKinsey, the test of choice of university course of study, students French guilty of lack of awareness and motivation, so much so that 2 out of 3 would not switch back to the option taken, if they could go back. As for the skills, then do not shine and particularly the 35 percent of employers complains about the shortcomings. Despite this, the data on youth unemployment and the number of nit (young people who do not study or work) are much better than the Italians, recording rates of respectively 25.6 and 12 percent. 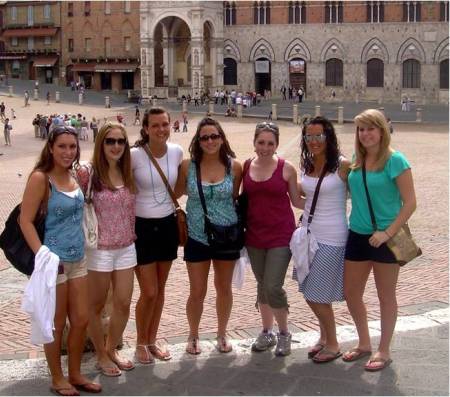 Even young Swedes show a sufficient reason not respect the choice of the study and 4 out of 10 say they are ready to leave the bachelor degree for lack of stimulation, interests and information. As if that were not enough, they get results worse than the OECD average in math and reading, as revealed by the test Pisa 2012. And even among the Germans , who have as many as 89 percent of graduates with a contract of employment six months after graduation, 3 out of 10 students drop out of school and the companies they feel adequately prepared only 4 out of 100.

The Italian students, in short, are at least equal (if not better) than those in the rest of Europe. But why, despite the shortcomings, French, German and Swedish encounter fewer difficulties in finding a job? In France, the real extra chance is given by the internship and employment agencies. The first rise of 36 percent the chances of recruitment against 6 per cent for Italy. the latter attend 6 out of 10 students in preparing resumes and look for jobs. With a satisfaction rate of close to 80 percent, while the employment centers Italians only affect intake of 100 to 1. In Germany, however, in force since 1969, a system of alternation between work and school, which provides a 6 out of 10 high school students have access to over 300 formulas provided apprenticeship. Pay around 650 euro per month, and an excellent chance of taking it. Sweden is the system of welfare to make a difference. And if students are not motivated by a passion for knowledge, are perhaps thousands of grants, interest-free loans and lines free. Or from the shots of career-related qualifications obtained. 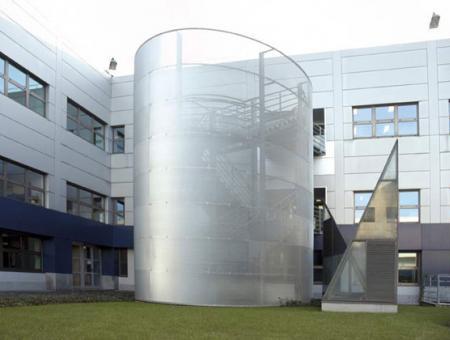 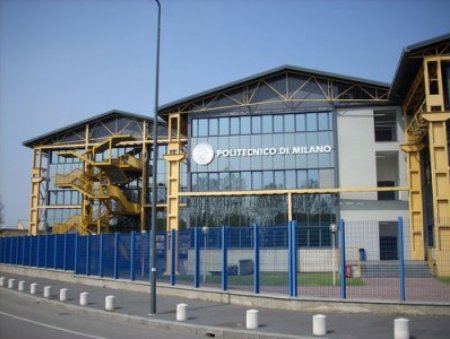 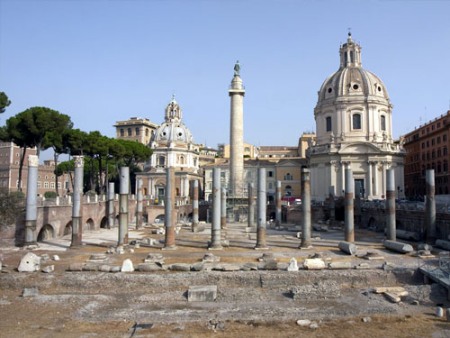 «Next Post Admission Test, The Business Of Courses
One U.S. study: “Homosexuality is decided by 30 or 40 percent by the genes” Previous Post»