The maximum score obtained a graduation examination will bring a “dowry” of 10 points in university courses planned access. This is one of the steps in order milleproroghe approved last February that inserts some important changes starting from academic year 2010/2011 . Under the new provisions, the courses planned access, the maximum score obtainable at the admission test will be 100 points, 90 of these will depend on the result achieved the entrance exam. Ten points can be “to the students who have achieved academic achievement of particular value” during the last three years and the State examination.

No more score in the admission test, as stated instead the norm desired by the former ministers of the Prodi government, Giuseppe Fioroni (Education) and Fabio Mussi (University), who had won praise for a graduation examination. “The novelty of praise – said an engineer of the Ministry – was introduced only two years. At the test reaches even those who have taken the degree three or four years ago, it would have been an injustice. ” 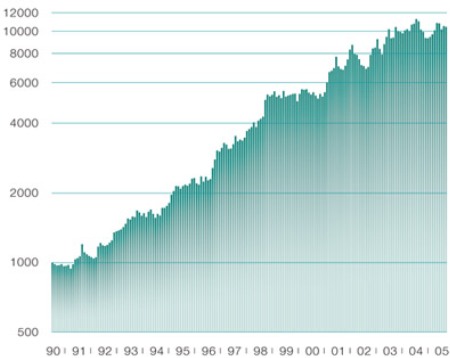 However, again in order reprogrammable, in a subsequent step, we try to “save” the proposal of a bonus for those who had concluded with the “triumph” of the exams: “The minister and the individual universities, to the extent applicable – reads the norm – to ensure adequate enhancement of praise obtained by students in the final evaluation of the state exam. ” The dowry of 10 points has been lowered by the decree microprogram than 25 points initially designed by Mussi and Fioroni to access the admissions test .

To explain the decision is the coach of the ministry continues: “The 25 points they could undermine the rankings of access to faculty. Not all schools evaluated by the same criteria pupils. Some are tougher than others. If the assessment were so objective – the Ministry of Education said the coach – you could use only votes cast by the schools to access. ” 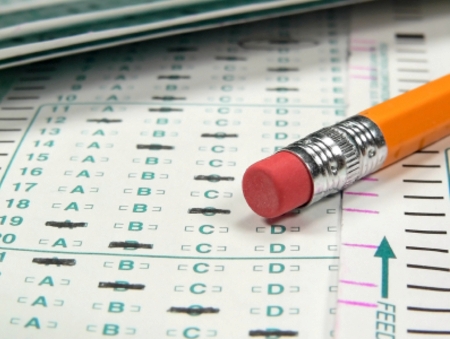 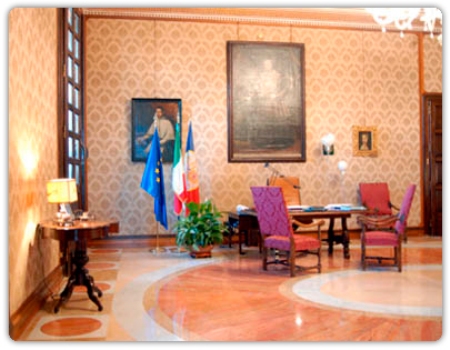