MICEFA the exchange program to study in the USA and Canada

MICEFA program was created in 1985 to promote cultural and scientific cooperation between France and North America. In France, the program covers the majority of universities in Paris and the Paris region. Exchanges are on a semester, see a full year of study in North America. Every year is approximately 200 students who crossed the Atlantic to join a U.S. or Canadian university.

MICEFA, what are the participating universities?

The program includes MICEFA nearly 80 U.S. and Canadian universities, ready to welcome French students. When creating your file, you can apply to three different universities, with an order of preference.

MICEFA the benefits of the program:

The program’s main advantage is you do not pay the registration fee to U.S. universities, often amounting to several thousands, tens of thousands for a grade. The only charge will be for the French university enrollment, neighboring 500 euros in 2011. To this must be added the cost of visa which are approximately 145. In all cases, additional insurance will be required, so do not hesitate to inquire in the article ” The student insurance in the United States . ” 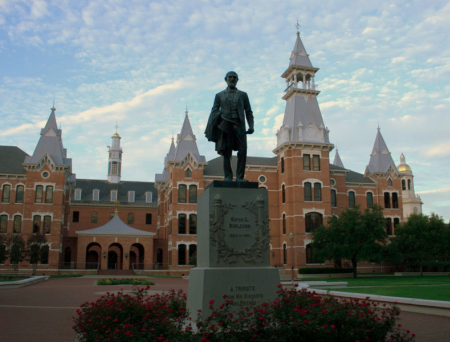 The second advantage is of course to be helped and supported by your university in the design of the registration dossier for American and Canadian universities, although the record is not a simplified file provided and it will take even pass the TOEFL to prove your level of English, while some partnerships can overcome this test and pass an internal test to university.

MICEFA, what are the steps to take?

To take advantage of the program MICEFA, you should initially contact the International Relations Office at your university to see if you can participate. In the case of a positive answer, you should create a file that will be sent to the host universities. If your university will follow you in your efforts, they are so complicated that if you leave alone, the difference being that you left s registrant in the continuity of your French degree, and you are sure to get an equivalence upon your return. Do not hesitate to serve you the file that you have prepared to apply to other universities outside the program MICEFA. 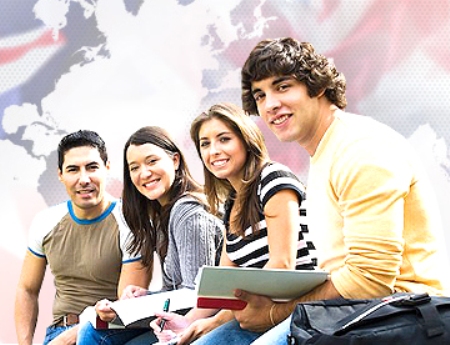 Where to study abroad: the choice