New initiative at the State University of Milan

The crisis weighs increasingly on the finances of the Italians, so the University of Milan has decided to reach out to his students and, in particular, to those who in addition to attending a graduate program are also workers. The latter, in fact, the University of Milan offer creating an important precedent the opportunity to enroll by paying taxes halved. Starting next academic year, student workers who decide to take advantage of this initiative will be able to pay only 50 or 75 per cent, provided, however, be limited to supporting no more than half or three quarters of the credits required in a year normal.

The fees halved encourage student workers not only from the economic point of view, but also in terms of time, since they offer the possibility of not finishing off the course. An initiative of the University of Milan, that from the moment when it was announced it has found much support among members of the university, so that after a few hours of its approval dozens of students have started to contact the student associations to learn more. 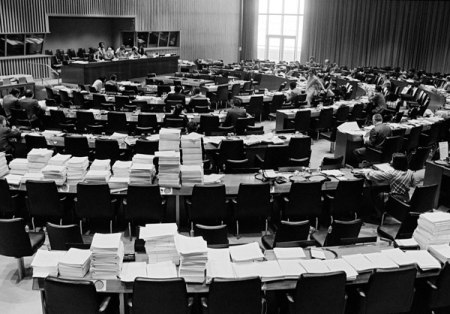 The decision of the University of Milan to halve the tax working students, it is not the first initiative of an Italian university aimed at encouraging those who are in greatest need. Just a few months ago, for example, the rector of the University of Foggia, Julian Fox, had decided to grant concessions and exemptions regulated by precise criteria for the children of the families hardest hit by the crisis.

A similar choice was made also by the University of Camerino, who has decided not to charge tuition fees to students daughters of parents were unemployed last year, or off workers or on the move. It is important opportunities for those who find themselves in financial straits, who oppose the sunset dream college for everyone. Along the same lines, La Sapienza University of Rome has decided to facilitate the second sons of families who have already a subscriber, while the Bocconi University in Milan, on the other hand, students who are particularly deserving to give them everything they need: straight from the books, from the house to even a scholarship. 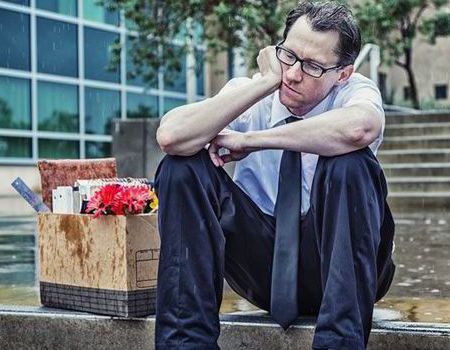 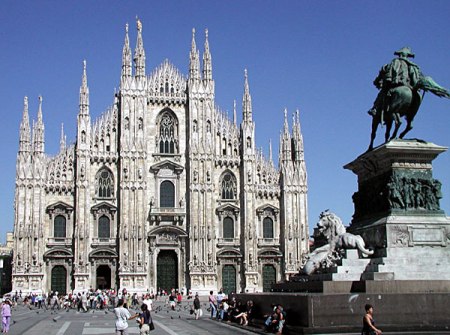 Guide to the University of Milan 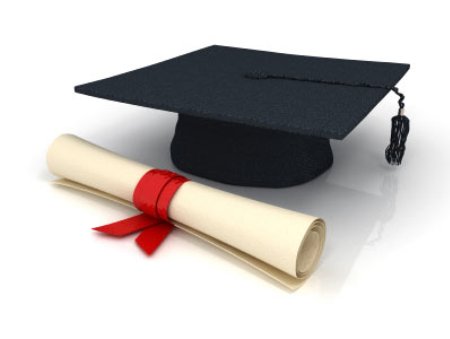 To find a post-graduate work better