The temperature of the planet can grow more than we believe. To say it is a research conducted by a group of geologists from Yale University . The results of the study, which appeared yesterday online in the journal “Nature Geoscience”, speak of the effects of the production of carbon dioxide on global warming. The increase in the production of carbon dioxide , according to the study, may lead to a substantial increase in temperatures around the globe. One thing that comes just to coincide with the closure of the international summit in Copenhagen devoted to climate change.

Researchers at Yale University have explained the impact that carbon dioxide (CO2) can have on global warming, reconstructing how the climate has changed in millions of years of Earth’s history. A relatively small increase in CO2 between three and five million years ago, the researchers said, it would have resulted in a substantial rise in temperatures. 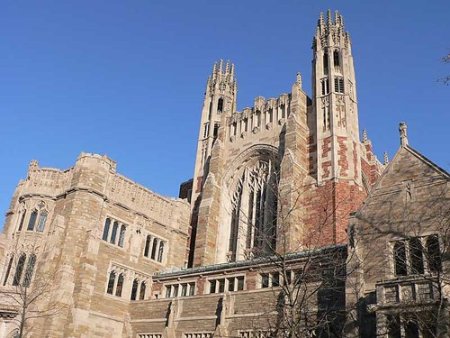 According to current models, says the study from Yale University, each time doubling the production of CO2 to global temperature increases by 1.5 to 4.5 degrees Celsius. “But these models take into account only the sudden effects of global warming, “said Mark Pagani, one of the authors of the research. In fact, the increase in temperature in the long term would be more consistent, and that’s what the research at Yale University wanted to prove.

“This work of reconstruction of temperatures over the millennia reveals that the climate of the Earth is more sensitive to atmospheric carbon dioxide than is reported in political debates, “said Mark Pagani. In short, if we continue to base our economy on the production of CO2 , we will only contribute to global warming, with all the consequences that this entails: the melting of glaciers and therefore the reduction of water resources available, the desertification and therefore the decrease areas of land, raising the sea level and therefore the restriction of the land surface available to living beings. 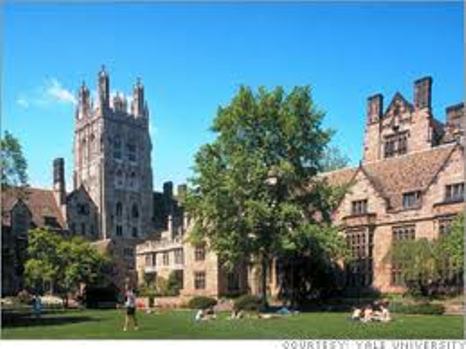