At the start the final exams today the first written test

There are about 450 thousand kids who face this morning the first round of final exams in 2014 : it is history written test in Italian, equal in every type of school in order to check the language skills, expressive skills, linguistic and logical- criticism of the student. And like every year, this time the wait was characterized by anxieties, worries, and especially forecasts of possible traces choices, in recent days, hundreds of proposals.

Also this year will be four types of task that students will be able to choose for the first round of final exams: the topical, short essay or newspaper article about a literary and artistic theme, socio-economic, historical political or scientific-technical, historical argument and the theme of the classic text analysis, in poetry or prose. And on the web, in recent days, arrived on time the usual full-track . 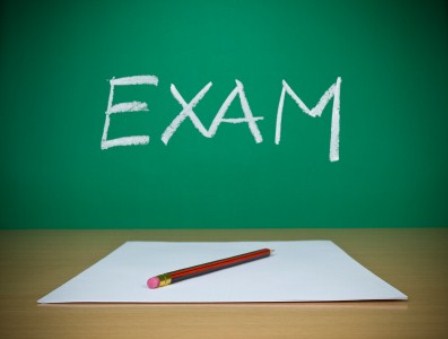 Among the authors most quoted ‘s analysis of the text, there are Umberto Saba (absent since 2000), but also Gabriele (the last time it was proposed 13 years ago), Giovanni Pascoli, Salvatore Quasimodo, Pier Paolo and Luigi Pirandello. And why not, a text writer, who died recently, Gabriel Garcia Marquez. But contrary to what happened last year – when he came out the preface to The endless travel writer from Trieste, was still alive, Claudio Magris there should be no surprises in recent days, the Ministry of Education has indeed reassured students on Twitter, adding that ” The tests are in line with the programs. ”

Regarding short essay and theme of the story, there are those who toe the canonization of John Paul II and Pope John XXIII in April or the first year of the new Pope Francis. And yet, on the death of Nelson Mandela, father of the struggle to apartheid in South Africa and Nobel Prize for Peace, or on important anniversaries such as the centennial of the Great War, 25 years after the fall of the Berlin Wall or the Fiftieth Anniversary of disappearance the President of the United States, John Fitzgerald Kennedy. Among the possible topics of relevance for the final examinations in 2014, do not miss the timeless problem of labor and youth unemployment, but the favorites are considered the flood in Sardinia, Expo 2015, and the tenth anniversary of Facebook .

After the test of Italian, the final exams in 2014 continues tomorrow, June 19th, with a written test specific to the field of study, which will be the Greek classics in high schools, Mathematics in high school science, foreign language in high schools and language pedagogy and pedagogical. For technical and vocational institutes “are chosen subjects which, in addition to characterize the various training courses, have a size and technical-practical workshop.” Followed by next Monday, the dreaded third test, the so-called “Brain of” . Then comes the turn of the oral .

But 2014 will be the last time in which the final exams will consist of three written tests and oral. From next year, in fact, will come into force reform by former minister Mariastella Gelmini, according to which the examination must take account of all the disciplines of the last year of high school and there will also be a test. 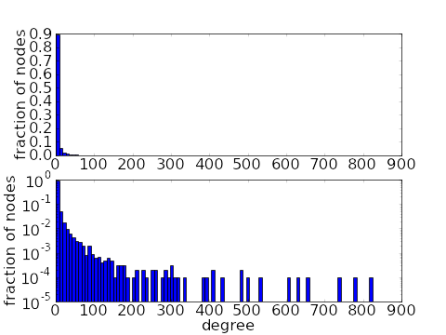 Free Degree: Starbucks will pay tuition fees to its employees 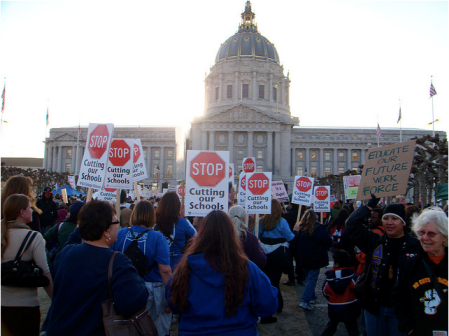 Serve immediate investments in the university

Four Notable Graduates of the University of Haifa

«Next Post Free Degree: Starbucks will pay tuition fees to its employees