Student accommodation in the UK – Living in a houseboat!

Do you want to study in the UK, but are worried about the cost of housing? Well. then you can decide to go and live on a houseboat! In a time of economic crisis like ours and the ever-increasing tuition fees, even the finances of a student can become a very stressful, especially if you decide to stay abroad after graduation. Today I want to tell you about the experience of John, a friend of mine who one day decided to leave Italy to study geology in London at Imperial College London.

After spending several years in a rented apartment, John decided to have more control of his housing situation before committing to another three or four years in the city, looking just a house that was less expensive for his pocket. ” I hate having to do with real estate agents. And I hated the idea that I was spending £ 5,000 on rent every year , without them the house was worth, “he said. After thinking about what to do, John discovered that he could buy a houseboat for the same amount you would have spent about three years of rent! He then decided to go and live among the many people who live on the canal network in London. 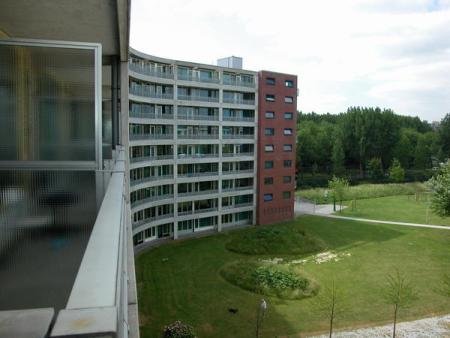 The acclimatization to the new life was very simple and fast. On the community channel, as you call him, he says: ” I have many good friends over the channels. Everyone helps each other, often organize parties and dinners, is really nice “. However, John admitted that living in a houseboat can be difficult, especially during the winter when the temperatures drop a lot! ” Unless you can perverseness a more modern, to live on a barge must be strong enough , “he says. In addition, the boats can take a lot care and maintenance, all of which is difficult to reconcile with the study! ” You have to top up on fuel and water continuously, which can be easy, but if you do the proper attention you may end up not being able to cook, heat the room or move “warning! So, for those who are thinking of buying a houseboat, try to keep in mind that there are likely to be the cost of maintenance and repair!

In addition, if you make the wrong purchase, costs you face may be more expensive than a common rent! So, before you buy a houseboat, talk to someone who can advise you, perhaps with a member “of the community channel.” John lives on the boat for three years and then, at the end of the studies will sell! In the three years he spent £ 2,500 in maintenance, fuel and licenses. A real estate listing for that period of time, it would cost ten times as much! It is not a decision to be taken lightly and it is not a lifestyle for everyone. But life boat might be for you the beginning of “obsession” permanent! Another key advantage is the freedom to move around the city (although not very fast!), Spending more time in those areas that would otherwise be beyond the finances of most of the students, because of the cost of transport. 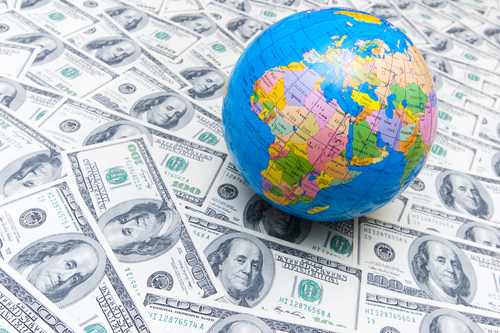 Getting a scholarship to study abroad 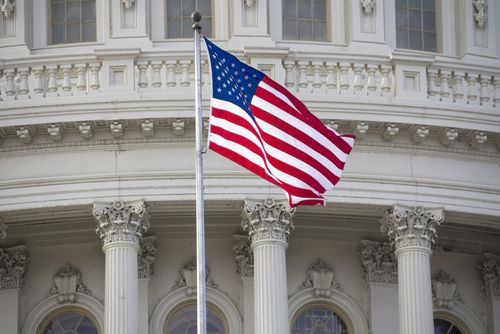 Scholarships to Study in the US 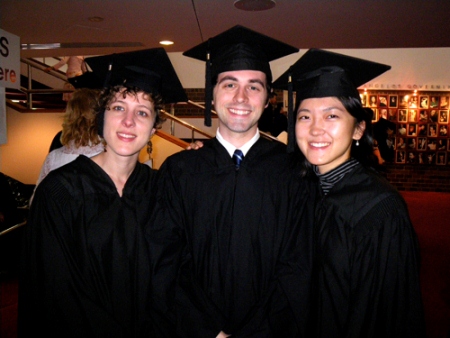 30 scholarships to graduates in the health professions