The student loans for students, not to be confused with that paid in favor of self-employment initiatives, is a form of soft loan in favor of the university who do not have the financial means available to deal with academic studies.It is a loan that banks deliver in agreement with the university. Usually a sum of around 5-6 thousand euro per year, which can be obtained from college students residing in Italy and aged between 18 and 35 years.

To get the loan of honor students do not need the paycheck, nor the signature guarantee of the parents, but only the requirements of the merit (high school diploma with good grades, good grades for university exams) and the lack of economic means. During the use of the loan , which can be used to support the payment of tuition fees, but also to attend a master’s degree or studying abroad, you do not have to repay anything. The refund will be done only after you have used the entire amount paid by the bank. 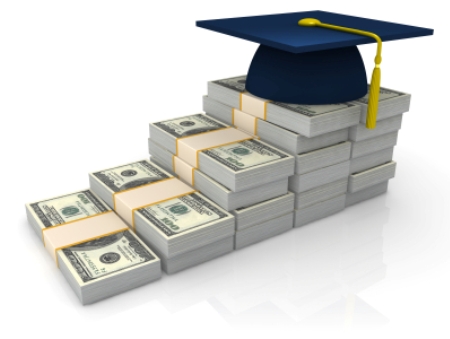 The honor loans for students is very popular in the U.S. where, to support the increase in tuition fees, there are the federal loans for students that allow you to break down or pay half the cost of tuition fees. In Italy , the establishment of student loans for students have received a boost with Give them credit , the Memorandum of Understanding signed by the Ministry of Youth with Abi , where they set the requirements for access to loans for the period period 2007-2009.

The system became operational only in February 2008, but the legislature as early as 2001 had thought of a law that would strengthen the constitutional principle of the right to education, including the possibility of financial aid and scholarships in favor of deserving students and particularly needy. The norm is the Decree of the President of the Council of Ministers of 9 April 2001, based on the law 390/1991 where it says, clearly, that this measure applies to deserving students and destitute. The law on student loans for students there, then, since 1991, but in 2003 he began to spread the offerings of banks, in agreement with the Italian universities. 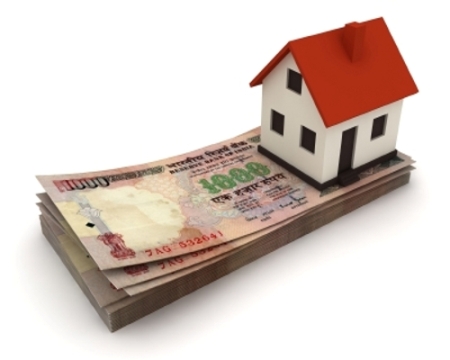 How to use the best student loans 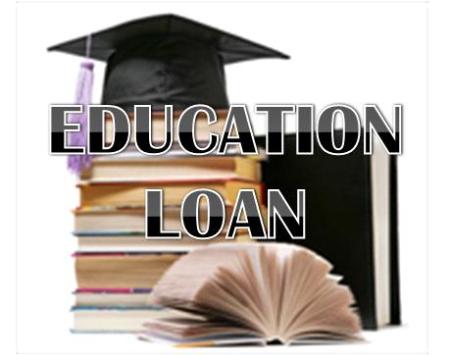 10 Tips to borrow money for his studies abroad 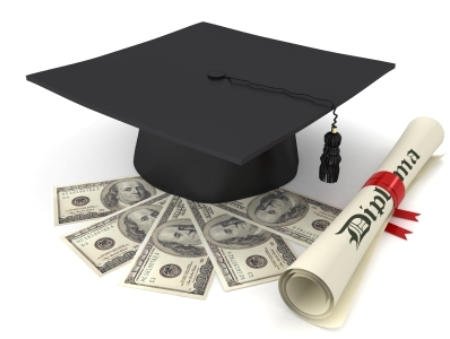 Mode of repayment of student loans

«Next Post Injections of sugar to detect tumors by magnetic resonance imaging: a study at University College London
Studying and Working in China Previous Post»