Basis for the subsequent presentation of Vodafone’s Environmental and Social Report 2004/2005 of the company.

The German Vodafone D2 GmbH , a subsidiary of Vodafone Group working in the mobile world employs over 9,300 employees and annual sales of 8.3 billion euros (fiscal year 2004/2005).

Vodafone D2 has developed within 16 years one of the most innovative and successful suppliers in the industry, mobile network operators in Germany with products such as UMTS, mobile phones, Vodafone mobile TV, mobile music, video telephony and system solutions for businesses, government agencies or hospitals. With four value orientations (“Passions”) is committed since 2001 to Vodafone’s responsibility in the economy, society and the environment and for customers, employees and trainees:

In its sustainability strategy within the company and in the training set to Vodafone, the following three strategic objectives:

Examples of implementation of the sustainability strategy

Implementation examples of the sustainable development strategy can be found in the environment. Thus, in any Vodafone employee is required, in the office everyday with all the resources sparingly. Resource use and recycling rates are controlled. This is especially true for toner and ink cartridges, computer equipment such as PCs, monitors, printers, scanners, notebooks, paper and cardboard. 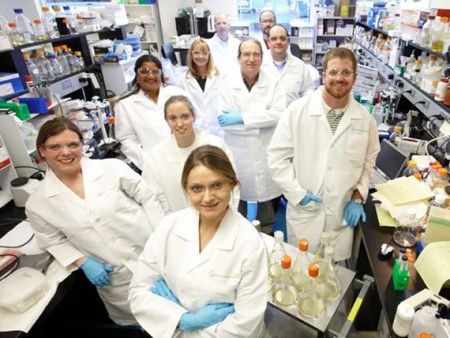 Also new are location-based services that make it possible to localize the position of mobile phones. The mobile phone is a mobile navigation system. The nearest ATM, a pharmacy or the whereabouts of the children can be queried. At the same questions arise regarding compliance of privacy, violation of rights of privacy and consent of affected persons, which raise Vodafone. For other people with severe disabilities, Vodafone has special rates. Mobile can be life saving for people with disabilities in a special way. To protect against misuse of a lost phone, can Vodafone cards, and since 2005, the phone will be locked by a call for free. Thus, mobile users get more security and protection.

Children and young people as customers are inexperienced in dealing with telephone calls often cost more, and then allow her as pocket money. With the Junior Card CallYa have children and young people through a monthly fixed minimum top, a kind of cell phone pocket money. In addition, the new Internet applications on the mobile phone is the protection against unwanted Internet content plays an increasingly important role. Vodafone wants to ensure that the youth protection guidelines are adhered to.

Other examples are seen in the implementation of personnel and trainees. Vodafone provides trainees from among others in the professions of a merchant / office communications, businessman / woman in the retail, advertising man / woman and computer science clerk / f. In special seminars and training for communication between different cultures are offered. Language courses, attended by staff and trainees are private, subsidized by Vodafone. In addition, international job vacancies in the Vodafone intranet give impetus to apply for jobs abroad also. In the context of equal opportunities for Vodafone, the proportion of women among the leaders is just under 16 percent. Overall, 44 percent of employees at Vodafone women. In addition, people with disabilities in all areas of the enterprise but mainly in call centers engaged.

Results of the Sustainability Strategy

But how are the results of implementing the sustainability strategy of Vodafone? According to the company Vodafone has taken important steps to his goal of being a responsible company to meet. For example, a Department for Corporate Responsibility was founded and introduced mandatory social standards for suppliers. In some respects, its goals, however, Vodafone has not yet been reached. For example, there are delays in the introduction of the “adult PIN” to protect children and minors from adult content. Also, a lack of awareness of customers in Vodafone shops on the specific absorption rate of mobile phones was found. Training for staff should be improved. 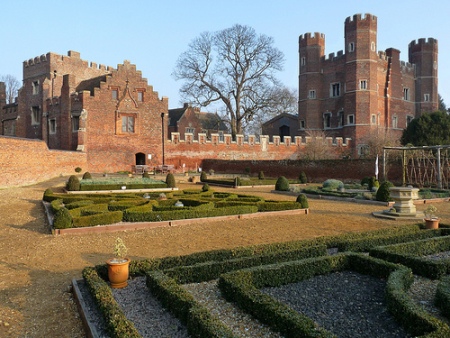 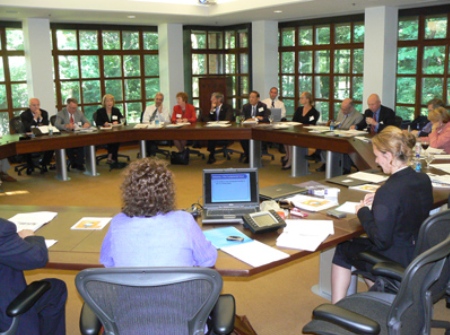 Scholars are already listed on the Social Security 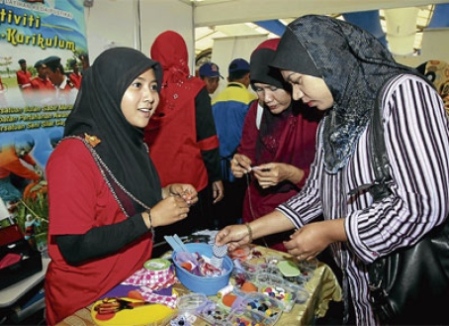 The promotion of skills for future trainees