Test for admission to Primary Education

The date on the calendar pin for aspiring teachers and teachers is September 17 , the day when – with about a month earlier than last year – will take place on admission test in Primary Education in 2013 . The announcement was made ​​today the Ministry of Education, with the ministerial decrees that numbers 614 and 615 of 15 July 2013 has set the date of the test, the seats available for the academic year 2013-2014, the criteria for evaluation and training of the lists of those admitted, and the topics in the program.

The test for admission to Primary Education in 2013 will start at 11.00 am , at the same time in all locations. Candidates will have two and half hours of time to respond to eighty questions with four possible answers, of which only one correct. The tests will be prepared independently by each university, but must necessarily contains forty questions of language proficiency and logical reasoning, winds of literary, historical, social and geographical and winds of mathematical and scientific culture. 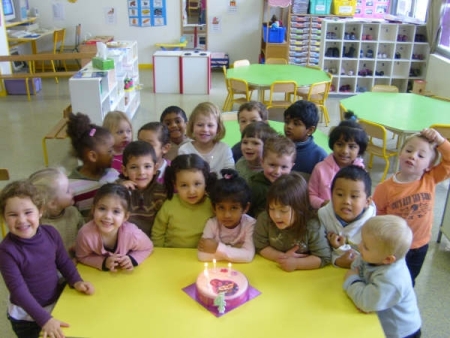 Each correct answer will be awarded 1,125 points, while no points will be awarded to those incorrect or dates. The maximum score is 90 and will need to be allowed to have scored at least 63/90 . The final ranking will take into account the results obtained in the test for admission to Primary Education, 2013, to which may be added up to a maximum of 10 points (the so-called ‘bonus maturity’ ), such as evaluation of previous schooling . In addition, for holders of a certificate of proficiency in the English language at least level B1 (according to the ‘Common European Framework of Reference for Languages’) issued by recognized, it will be possible to get more points from 3 to 10.

As specified in Annex A to the dm 615 of 15 July 2013, applications for language proficiency and logical reasoning test for admission to Primary Education 2013 must be the measures to verify the ability to properly use the Italian language, to understand a written text and complete reasoning in a manner consistent with the premises. The selected texts can be fiction or non-fiction authors of classic or contemporary, topical (extracts from newspapers or magazines generalist or specialist), or may relate to cases or problems – even abstract in nature – solved through various forms of logical reasoning.

The questions of literary, historical, social and geographical test for admission to Primary Education, 2013, however, will probe the candidates’ ability to identify the characteristics of literary genres, historical and cultural orientation in the placement of a text and recognize works and relevant authors of the Italian tradition, to distinguish the type and relevance of sources in historical research, to be guided in the chronology of key events of national history and with particular reference to the European politico-cultural and socio-economic of the modern and contemporary art, distinguish and describe the basic elements of geography, astronomy, physics, human, social and economic. 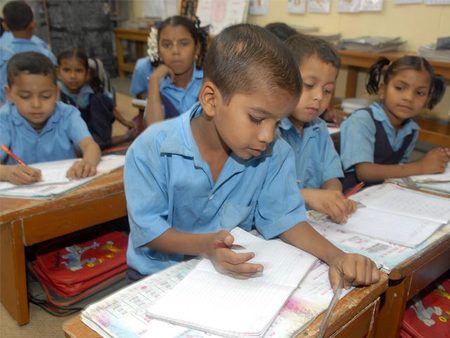 Test for admission to Primary Education 2014 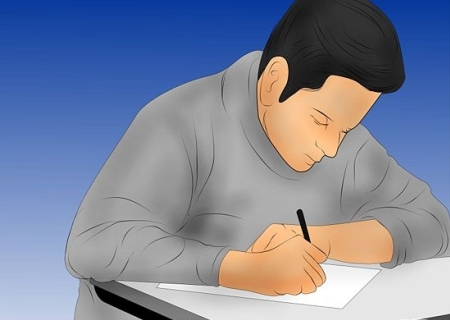 Test for admission to Medicine 2013 in figures 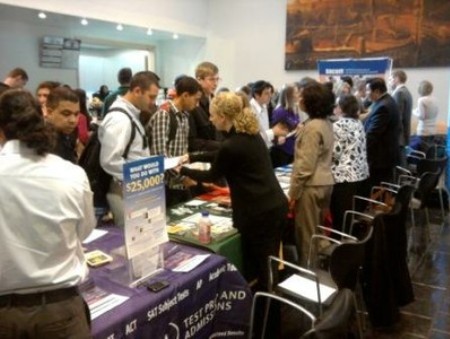