The investments of Qatar in the field of education

When the oil-rich countries are involved in global education projects, they often think only of the good, the luxury and wealth of the aesthetics of their schools, without belief in a quality project training. On the contrary, the state of Qatar is providing something more substantial, becoming one of the most significant players in the field of innovation and education, supporting a number of projects of basic literacy to advanced academic research. The man at the center of many of the initiatives in this direction is Sheikh Abdulla bin Ali Al-Thani , a university professor and a member of the ruling family of Qatar. This, briefly, his strategic thinking: when the oil will run out, we will be in possession of an advanced economy. 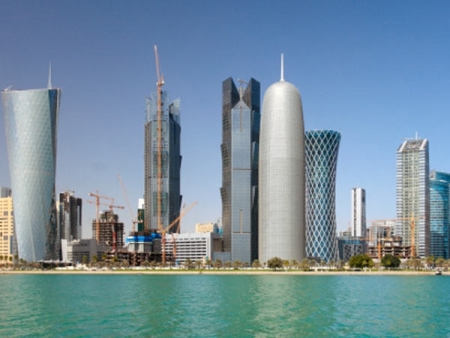 Qatar is investing in education, to prepare for a post-oil, gas and oil in transforming knowledge that is, building universities, reforming the education system, improving training and establishing international forums to find the most effective forms of innovation . “Blessing of oil and gas will not last forever and that’s why you need to focus on something sustainable,” says Abdulla. But a system of high-quality education is not created overnight, and it is For this reason it was decided to develop partnerships with several international institutions. Eight universities, mostly Americans, have laid the foundation of universities, with the creation of campus in Qatar Education City . This multimillion pound investment, a sort of academic irrigation project, is intended to promote the accelerated development of a regional research center in a short period of time. The long-term challenge, however, remains to develop high quality research systems built on site, “home-grown”.

The events of the Arab Spring demonstrated the dissatisfaction of the population, particularly young people, due to unemployment and lack of opportunities for young graduates. The summit WISE World Innovation Summit for Education, of which Qatar is a promoter, is conceived as an international catalyst for innovation in the field of training, now in its fourth edition. The summit identifies examples of good practice in education to be played in different countries and supports projects in Africa, South Asia, South America and Europe. The summit provides for the award of a character who is particularly distinguished for its commitment to training, giving a prize of $ 500,000, which was won last year by Fazle Hasan Abed, for allowing the opening of schools and the spread of primary education base in some of the poorest communities in the world, from Afghanistan to southern Sudan.

The Qatar Foundation funds the tools, channels and resources towards the promotion of education and science and is the official sponsor of the football club Barcelona, ​​constituting almost like a bridge between the West and the Arab world. Dr. Abdulla firmly believes in the need to promote cultural exchange, debate and dialogue between Qatar and the various countries of the world, saying he was proud of the fact that the international universities in Qatar count 85 different nationalities among the students. 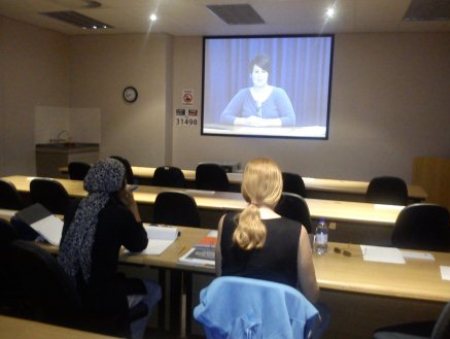 Get the software able to assess the mood of the students