The work will be for graduates in electronics

The crisis bites, but there is one area that reacts and that will generate 4 thousand new places of work in 2013 is electronics. To say it is the National Federation of Electronic and Electrical companies (ANIE) , according to which half of the new graduates will be occupied and the other half young people with technical qualifications. The estimate of ANIE is based on a survey of its member companies, which have been asked to specify the level of specialization required in the labor force.

The data shows that ANIE graduates represent between 20 and 25 per cent of the total staff of enterprises operating in the field of electronics and that, even in a dark period for the work like the present, the sector continues to need doctors, so that new recruits for 2013 should be around 2 thousand . To become the master, of course, are the engineers , who at the end of the year will account for around 70 per cent of new entrants (more or less 1,500 units). 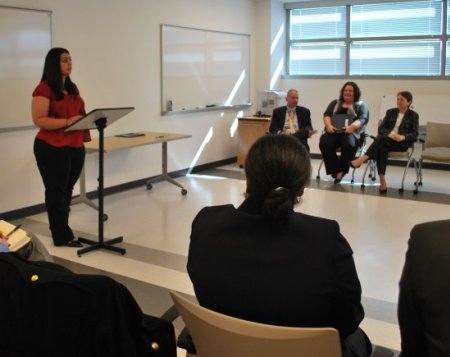 The most demanded by businesses associated with all ANIE will graduate in Electronic Engineering , which will cover 23.72 percent of the new jobs, followed by specialist colleagues in Electrical Engineering (22.93 per cent) and mechanical (17.87 per cent ). Even the engineers will have other opportunities: they will in fact the remaining 5.6 percent of the jobs to be filled. According to the data of ANIE, graduates in Electrical Engineering , as well as the most popular, they are also the most difficult to find, while electrical engineers are the ones that are most easily. In 62 percent of cases, companies require a degree , but the doors of the world of work this year will open for about 600 three-year graduates. In about 40 percent of cases the assumptions provide employment contracts given time .

So far the lights, but the survey ANIE there are also shadows. According to the sample, in fact, the Achilles heel of the Italian graduates is the preparation : not so much the technical-scientific, as that relating to the operation of the company. For the 68 percent of the undertakings concerned, young doctors lack adequate knowledge of the world of work, the ability to adapt to business needs, relational skills, result orientation and flexibility. 21 percent of the sample also reported a lack of knowledge of foreign languages ​​by new hires.

To overcome these limitations, all ANIE member companies have long collaborated with universities, welcoming interns and offering hospitality and assistance for the realization of thesis , as well as participate in various initiatives for the orientation of the output, such as career day .

Find out when you’re ready for a job change 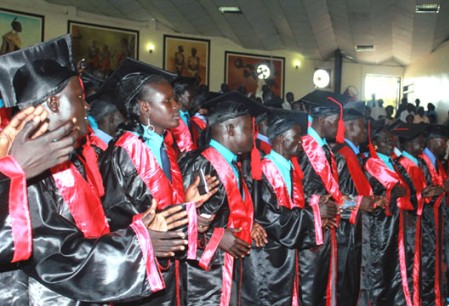