More bad news for Italy: no university ours appears in the prestigious ranking 2014 World Reputation Rankings Times Higher Education ranking of the 100 most renowned universities in the world. Dominating are, once again, the U.S. and Britain, monopolizing the top ten.

The Times Higher Education ranking is independent evaluations of teaching and research: the ranking is based on the opinions of the most respected academics at international level. they were collected more than 10 thousand in 133 countries. Each respondent was asked to identify the 15 best universities in the various fields of study, from the humanities to the health, through the technical-scientific. The result is a list of the top 100 universities with the best reputation , which does not even appear in an Italian institution. 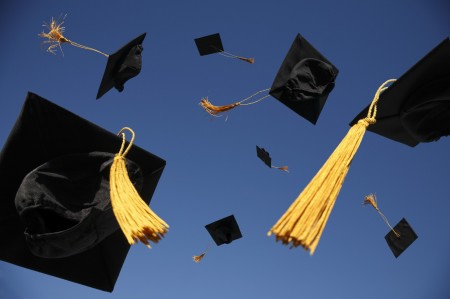 To excel in the Times Higher Education 2014 rankings are the USA, occupying all three steps of the podium. Harvard is still the best universities in the world, ahead of the MIT in Boston and Stanford University. It must satisfy the other hand, the fourth and fifth English universities of Cambridge and Oxford, behind which are placed in the order Berkeley, Princeton, Yale, UCLA and the California Institute of Technology. Just outside the top ten is the ‘ University of Tokyo, slipping 11th place.

If Italy is completely absent in the Times Higher Education rankings in 2014, things are no better in the rest of Europe. With the exception of the two British universities that have won a place in the top ten, ranking appears in only two other universities of the Old Continent: the 71st Humboldt-Universitat Berlin and the Sorbonne in Paris, which stops all’80esima position.

A fact which might make it less bitter pill for Italy and Europe, however, there is. The geographical distribution of the academics involved in the surveys on which the ranking is based Times Higher Education, 2014, in fact, is far from homogeneous. The 25 percent of respondents are active in a reality of North America , 19 percent in Western Europe, including Britain, 13 percent in Asia. Only about 5 percent, however, works in South Europe

These data on the one hand may seem like an excuse for the poor performance of the Italian and European universities, but also point to the inability of certain realities to attract the best academics. The internationalization and ‘ attractiveness of our universities, issues which have been debated, remain central to the revival of the competitiveness of the Italian university system. 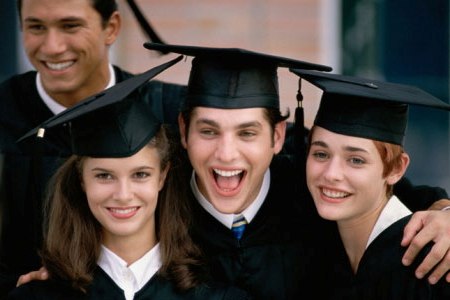 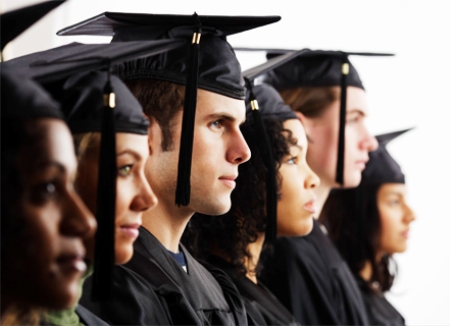 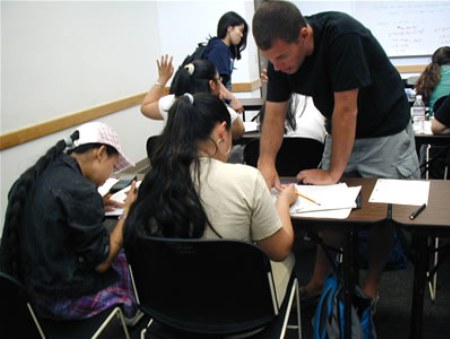