Top Global MBA in the world

The choice of an MBA ( Master Bussines Advanced ) is one of the options should weigh both recent graduates and professionals who want to leap to his career. The prestigious Financial Times elaborates, for twelve years, a ranking with the best MBA programs at the most prestigious schools in the world.The ranking of 2011 is led by MBA from London Business School and University of Pennsylvania, while Spain appears in positions 8 and 9 through programs of IE and IESE.

What is the best to study MBA

If we ignore the study published in 2011 by the Financial Times, the two best options are in the UK and U.S. The London Business School and several years to accumulate the number one spot as the best MBA for this newspaper. In this issue, share the post of honor with the program of the University of Pennsylvania, normal, except in the table 2010. Clearly, the strength of these two programs is beyond doubt and, as the score, those in possession of one of these titles reach incomes between 145,000 and $ 171,000 annually. 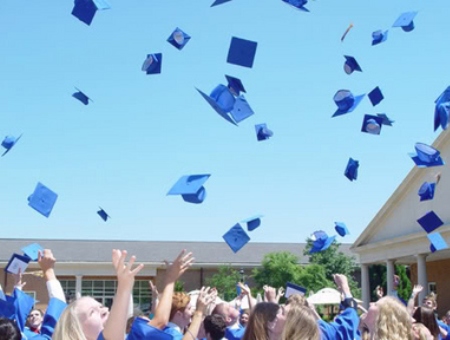 The MBA from Harvard University

One of the most prestigious programs is that of Harvard University. It occupies the third place ranking in the Financial Times for years and its graduates also linger a fee of $ 170,000 annually.

Business schools in our country occupy the positions 8 and 9, but with two different developments. While the EI program has lost ground relative to recent years, an MBA from IESE has been placed, coming ninth in the top ten programs in the world.

How does the Financial Times ranking of MBA

The British newspaper observed up to 20 variables when scoring each MBA program. The answers to these variables come from the schools of business and students to voluntarily respond to a series of questions. Specifically to 8 of these 20 variable. In addition, the Financial Times requires that programs are four years old, are verified by international accreditation agencies and at least the first class has met three years from the end of his MBA. In fact, if any promotion has completed three years since graduation, this program is not in the ranking of the Financial Times.

Among the 20 variables measured, the most important relate to the valuation made by students regarding their career and their salary level. Other aspects are also evaluated as the percentage of students find work within three months, the degree of internationalization of the jobs or the percentage of women who have completed the programs. 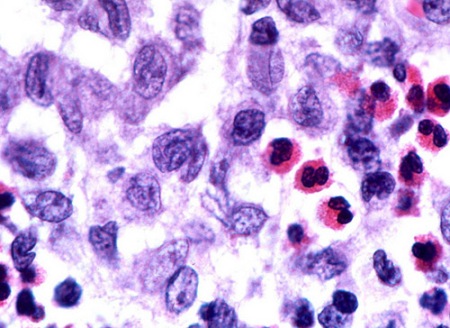 Join an MBA program in Singapore

«Next Post Special Libraries: concept and characteristics
Financial support for the completion of a doctoral thesis Previous Post»