From the Bureau of the United Nations High Commissioner (OHCHR), the UN body whose task is to promote and protect human rights, comes the opportunity for 50 graduates to undertake an internship at its headquarters in Geneva, in Switzerland.

The internships are intended to UN Switzerland 2013 50 graduates in disciplines related to the work of the United Nations as International Law, History, Political Science and Social Sciences and specialization in Human Rights . Request fluent in at least two of the six official UN languages ​​(English, French, Spanish, Russian, Chinese, Arabic) and drafting skills in English and French. To participate in internships UN 2013 must be sponsored by an academic institution.

The amount and duration

Internships Switzerland UN 2013 shall be divided into two sessions lasting between 2 and 6 months each at the offices in Geneva. The first round part in July and ends in December, the second round from January to June. 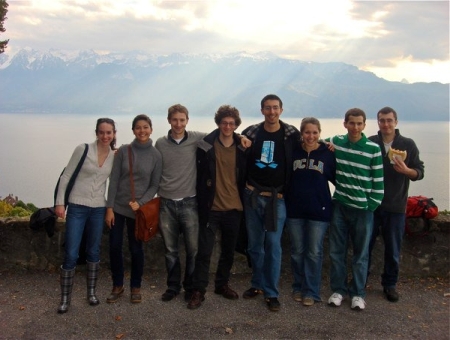 To apply for internships Switzerland UN 2013 must have the following requirements:

* Degree in disciplines related to the work of the UN, and International Law, History, Political Science and Social Sciences and specialization in Human Rights;
* Good knowledge of at least two of the six official UN languages ​​(English, French, Spanish, Russian, Chinese, Arabic);
* Drafting skills in English and French;
* Sponsorship by an academic institution.

How and when to apply

To apply for nomination to one of the 50 available internships UN Switzerland in 2013, you must complete the application form and attach a copy of the diploma or a transcript of courses taken and grades received, or abstract is a brief example of a research work (maximum 3-12 pages), documented proof of being enrolled in a university and a health insurance plan.

All must be sent by e-mail at internship@ohchr.org or in a sealed envelope to the address Internship program – Internship Coordinator – Administrative Section (for Both internships and stipends) Office of the United Nations High Commissioner for Human Rights, CH-1211 Geneva 10, Switzerland. 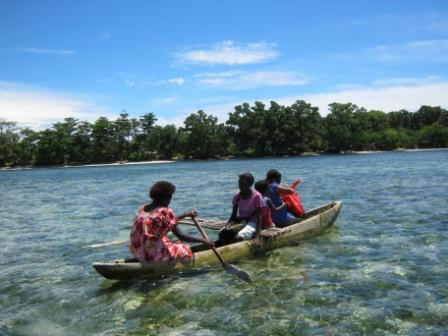 Pass a Skype interview for an internship abroad 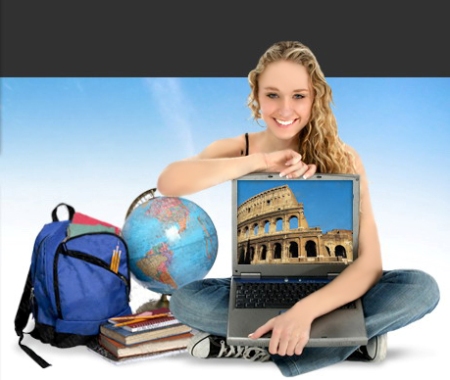 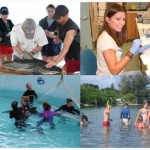