University of Milan one afternoon devoted entirely to the world

Tomorrow, July 1, at 14:30 the University of Milan will peacefully invaded by video game lovers of all ages. At that time, in fact, triggered the start of the New Game Designer 2014 , an event entirely dedicated to Italian gaming. The event, to be attended by some important companies and industry associations, is full of appointments and do not miss the space reserved for the presentation of educational courses dedicated to the design and implementation of video games.

The New Game Designer 2014 will be held in the premises of the University of Milan, Via Festival forgiveness n. 7, which will host booth Interactive, among others, Cubist, Digital Tales, Milestone, Forge Reply, AESVI and Milan Games Week. The exhibition space will also be present Play lab for Innovation in Games (PONG), the structure of the State which coordinates the courses of study dedicated to the world of video games, that will make known to the public that attends their own research and teaching initiatives. 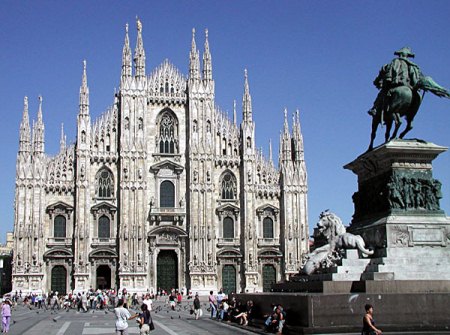 During the event, which this year reaches its fourth edition, there will also be a panel discussion on the theme of the game and multidisciplinary and a space dedicated to orientation post-graduate and post-graduate degrees. Of course, do not miss the entertainment : with live games, board games and cos play fun is guaranteed.

The New Game Designer 2014 will also be an opportunity to see the prototype video made ​​by students of the courses twin Online Game Design and Programming State and Video game Design of Polytechnic University of Milan, who will star in an exhibition contest . Those participating in the event will also visit another exhibition, this time of art, always focusing on the world of video games. For those who could not physically be present at the New Game Designer 2014. partner of the event will offer a live streaming afternoon on their Youtube channel.

The commitment of the University of Milan in offering training opportunities in the game industry and opportunities for discussion between young game designers, companies and the public is getting bigger and is about to materialize in another initiative: the next academic year, in fact, the university will launch a specialization specification for the design of video games as part of the Master in Computer Science. 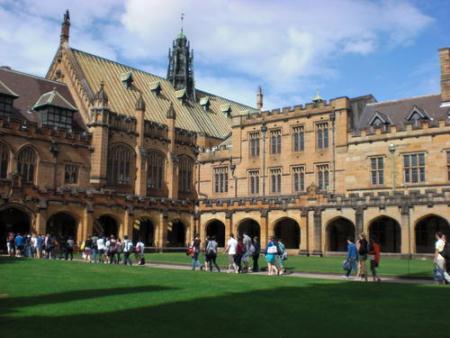 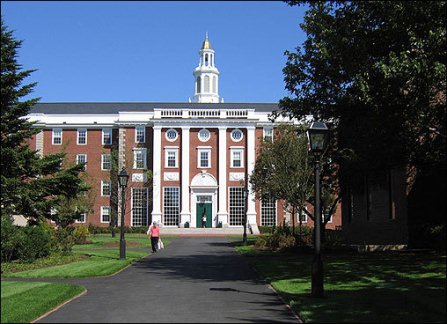 Harvard University: in the library a book bound in human skin 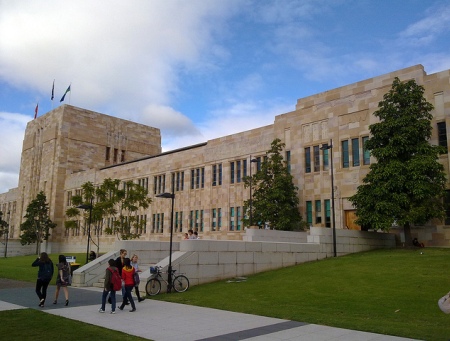 University: the barons against the Carriage

«Next Post Pass a Skype interview for an internship abroad