University of Adelaide : The dinosaurs

A study conducted by the University of Adelaide (Australia) confirms that dinosaurs were reptiles such as the current, but they had the warm-blooded like mammals and birds. The Australian research could wipe definitely older theories with respect to the type of movement of which were equipped with prehistoric mastodons, of which have not yet been able to unambiguously reconstruct many aspects of physiology on which gather different assumptions and often antithetical.

Other studies had already questioned whether dinosaurs were giant lizards in cold blood, but the one conducted by Roger Seymour and his team – published in the prestigious journal PLoS One – a step further very important to the theory, explaining that only if they had warm-blooded dinosaurs would be able to dominate over all other animals throughout the Mesozoic era. 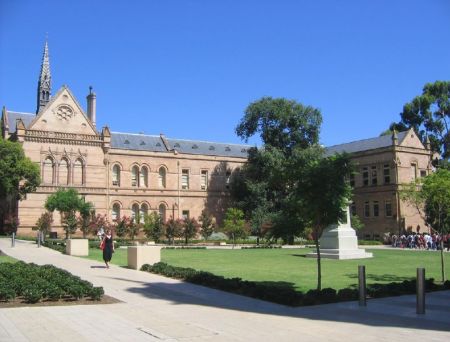 Seymour and his group have shown that if it was a cold-blooded dinosaur would not have been equipped with the muscle strength needed to prey on other animals. Although these are often compared to large crocodiles, which are characterized by the ability to reach a body temperature of 30 degrees by accumulating the heat carried by the rays of the sun and keep it even at night, the dinosaurs could not have had the power to dominate the rest of the fauna if were fitted with the same type of movement because the fact of not having to have the warm blood causes a crocodile of 200 kilograms can express only 14 percent of their muscle strength, a value that decreases further increase the size of the body of the animal.

The dinosaurs , therefore, necessarily had to be equipped with warm blood, which is essential to make the fearsome predators we’ve all come to know through books, films and documentaries. In addition, if they were really as large crocodiles, dinosaurs would not have had even a strength comparable to that of mammals, so they would not be able to chase and eat. 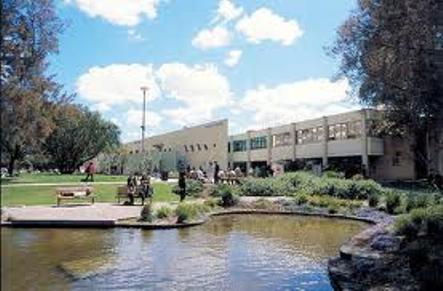