University of Atlanta, a study reveals

The memories of our ancestors can inherit , being transmitted from parents to children, imprinted in the DNA and influencing, in this way, brain development and behavior of successive generations. This was revealed by a study conducted by a group of scientists at Emory University in Atlanta and published in the journal Nature Neuroscience . What was already understood in the past by other scholars, finally seems to have concrete proof and now this discovery could have implications on the front of trans generational studies.

Think of a kind of “trans generational memory” – without having clear evidence from a genetic point of view – it was, for example, one of the major insights provided by the Swiss psychoanalyst Carl Gustav Jung , who in this respect has coined the concept of “unconscious collective ” . A kind of unconscious, as opposed to the personal, shared by all men and derived from their common ancestors: it would contain all those archetypes that exist prior to the experience and for this reason are instinctive. 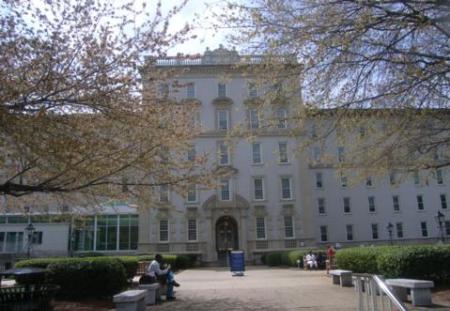 That the memories of his ancestors is to inherit, for the moment it occurred only through animal studies , this does not mean, however, that what has been found to be equally valid in the case of human beings, on the contrary, the authors of the research it are definitely convinced. More precisely, in order to have proof that the memories of his ancestors can be inherited, researchers at the University of Atlanta have trained some lab mice to avoid a certain smell and then they saw that even the grandchildren of these rodents continued to do the same , no one had taught them to do so. Simply, the training of grandparents had imprinted in their DNA, and then the resulting behavior was passed on to subsequent generations.

Thanks to the discovery of American scholars, you may find – to give just one example – because a traumatic event that involved an ancestor continues to influence his family even after many generations. This study also provides an explanation for the phenomenon of so-called “trans generational geneticist inheritance”, a condition in which the external environment influence the genetics of an individual, making inheritable changes. 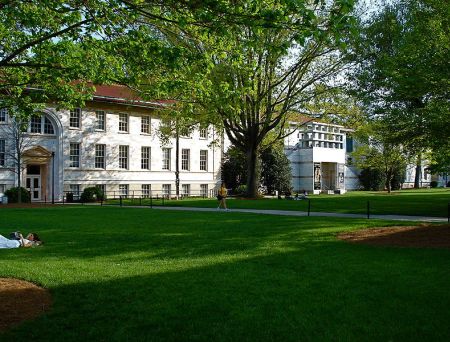