Use Facebook makes us more childish, because it involves a constant exposure to the opinions of others and, consequently, a constant search for approval. This is the alarm raised by a professor of neuroscience at the University of Oxford. According to Susan Greenfield , in fact, the popular social network – and in particular the application for smartphone linked to it – would have a negative influence on our brain, even going so far to change our way of thinking.

In fact, from the point of view of the scholar, Facebook transforms us into public figures and urges us to become slaves of ‘like’, through which it is possible to measure the degree of approval – or indifference, if they do not come – the other against of everything we post on Facebook. This would bring many of the most devoted users of the popular social network to pursue the goal of creating a digital life particularly enviable, but at the expense of the real one. 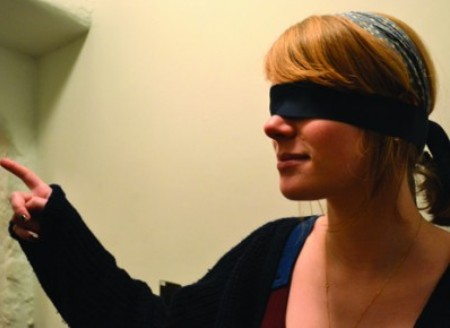 The search for approval and attention that, according to Greenfield, characterizes many of those who use the social network is a typical trait of the children , which up to a certain age depend on the judgment of adults. Proposing a similar type of addiction in adolescence or mature, the Facebook we would make it more psychologically infantile.

“The human brain is superior to other species because it has the unique ability to adapt to the environment , and it is very malleable, “says the teacher, explaining that, as they accentuate the digitization of the context in which we live, we become more and more careful in regard to what others think of us and what “will inevitably change the way we think and our attitude about many things.”

The risk is linked to Facebook, in particular, to become unable to decide for yourself what is right and what is wrong, leading to measure the good and evil based on the judgment of others and their appreciation of the pleasure that we cause. This kind of moral ‘hedonistic’ is another feature that the infant social network created by Mark Zuckerberg brings us to recover.

Against the specter of infantile, Professor Greenfield warns in particular the new application for Android, Facebook Home , which, allowing you to know in real time everything that happens in the virtual world without even the need to connect to the computer, it increases the obsession with social networks , with the ability to know minute by minute what is happening in our network of contacts. 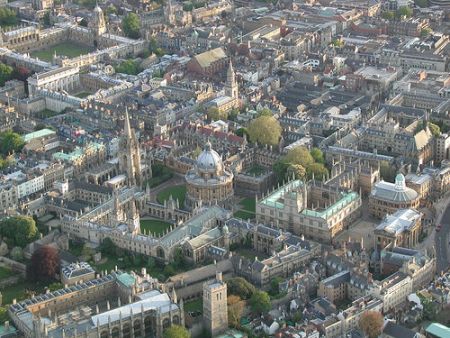 Oxford, Made public by e-mail names and votes of the 50 worst students

From studying in Oxford, England 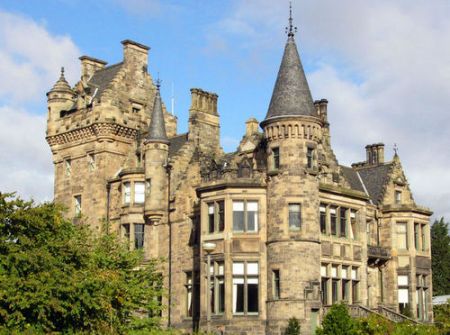 British universities,Cambridge and Oxford the most visible on social networks

«Next Post How to learn english online
What are the expectations to have a study abroad? Previous Post»