University, Pakistan also has its own ranking, but there are critical

It is the Quaid-e-Azam University in Islamabad the best university of Pakistan, at least according to the national ranking released in recent days by the Higher Education Commission. So now even the Pakistani students will have their academic ranking to evaluate and choose the best university to study. But there are doubts and criticisms expressed by outside observers on the basis of evaluation criteria.

The main purpose of the first ranking of the country’s universities is to share data on the state of the high education of each individual institution, said the chairman of the Committee Javed Laghari. A mass of information that will allow students, parents, prospective employees and stakeholders to make informed choices , but at the same time should trigger a process of healthy competition between the various institutions to raise their standards. A useful process for the purpose of greater international consideration of local universities, currently absent from all the global rankings. 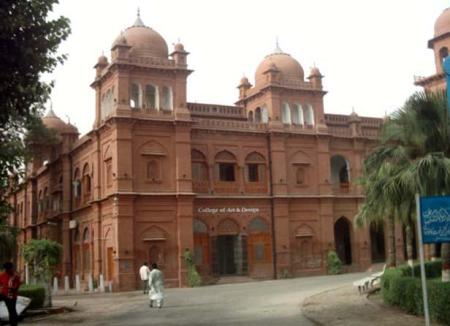 Among the parameters used to draw up the first national academic ranking we find the number of graduates, the level of advanced degrees and doctorates, the number of qualified teachers, as well as the ratio between the number of students and professors, the number and quality of publications . Too bad that the cross-cultural data from the Higher Education Commission has been supplied by the universities, raising some criticism about the ability to distort the ranking by the universities themselves. In response, the Commission has decided to publish data on its website so that any discrepancies can be verified.

But doubts about the quality of ranking Pakistani do not stop there. Muhammad Hamir Zamad, associate professor in Boston, writing in The Express Tribune that it is not certain that the criteria identified are useful to build a comprehensive view of the state of ‘ higher education in the country, but especially “I find it interesting (or perhaps ironic) write Zamad the organization that compiles the ranking is also the primary source of funding to the universities.” 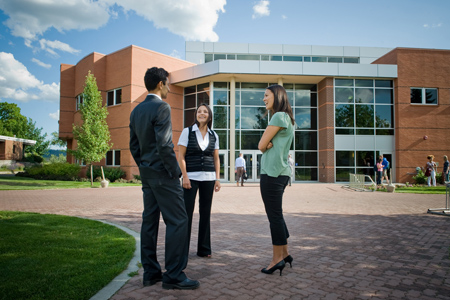 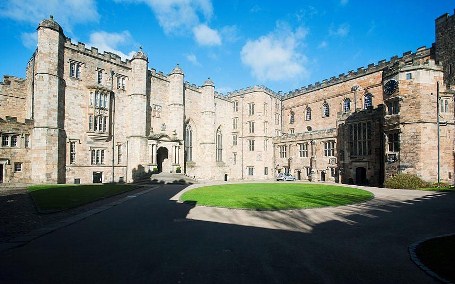 Top 10 Universities What guarantee A Workplace