What are the major Australian groups offering internship opportunities?

Twelfth world power in 2012 according to its GDP, Australia has a strong economy and large competitive groups internationally. If you want to do an internship in Australia, they will be more likely to offer a framework for training and work ideally without too much risk-taking. However, it is advisable to have a solid knowledge of English and a wealth of training and professional experience sufficient to hope to attract the attention of recruiters. And remember, more than 95% of businesses in Australia are SMEs ready to welcome you in training!

To facilitate your search, we offer the 10 largest companies in Australia, with a direct link to their career page.

BHP Billiton – Company specializing in the collection of resources such as oil, minerals or coal. Largest company in the country in terms of sales. It is also Anglo-Australian, with headquarters in Melbourne, Australia, but also in London, England.

Woolworths – Company specialized in food retailing and shows across the country with nearly 750 supermarkets.

Coles Group – Specializing in the retail of all types of products, it has shops all over the country. 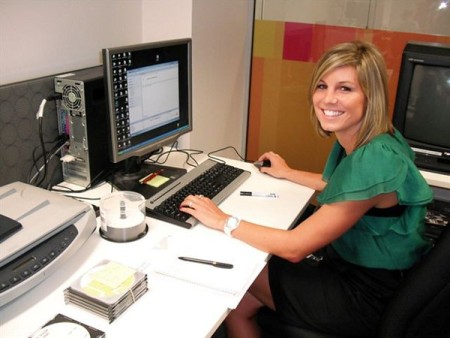 ANZ Banking Group Bank-major in Australia, its activities are mainly concentrated in Australia and New Zealand.

Rio Tinto – Global company mining and metals, with nearly 71,000 employees in 40 countries. Numerous proposals in Australia and some other Anglo-Saxon countries.

Westpac Banking Corporation – First bank to be established in Australia, Westpac offers many banking and financial services in Australia and New Zealand.

Telstra – major telephone Company in Australia offering services to businesses and consumers. It also has an investment fund and branches related to research and development. 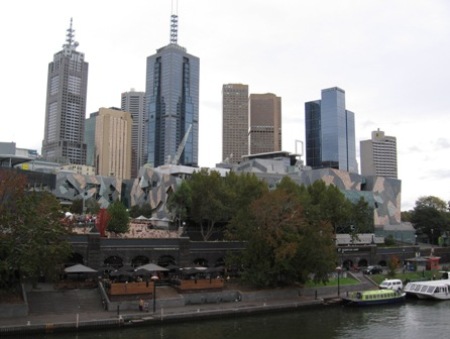 What are the regulations for internships in Australia? 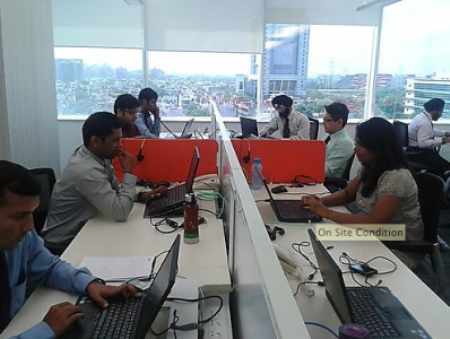 Regulations for internships in England 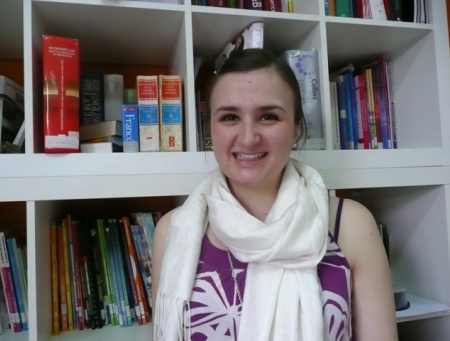 Why do an internship abroad