What is the maturity bonus for college admission test

Late yesterday was published by the Ministry of Education, University and Research (MIUR) to the table for the calculation of maturity bonus is valid for admission to the faculties of the rankings to number closed. From this year, in fact, for access to medicine, dentistry, architecture and degree courses of the health professions in addition to the score obtained in the admission test will also count the vote diploma , which will accumulate a “treasure” of 4 -10 additional points and achieve a higher position in the rankings.

The score of the admission test will be expressed in cents and will be given by the sum of that obtained in the written test – that will allow you to scan up to 90 points – and the bonus maturity. The latter will be awarded only to candidates with a bachelor’s vote of at least 80/100 and take into account the average of the votes of all the graduates of each school in the school year 2011-2012. In detail, the bonus will be compared to the maturity distribution in percentile scores obtained by the students of the same school in a different way and will reward the candidates who will participate in the admission test, depending institute school of origin. 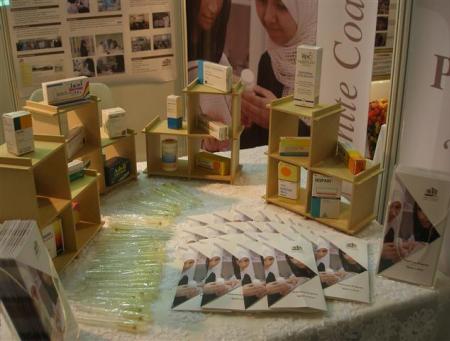 The percentile is the percentage of graduates that each student has passed with a vote of maturity. For example, in a school where there were 100 graduates, including 80 with a score between 60 and 89 cents, a graduate with 90/100 would stand at the 80th percentile. The table on the maturity bonus is valid for the college admission test is divided into 11 columns, the first of which is available on the municipality in which each school is located, in the second the province, while the third shows the name of the school. In the sixth and seventh columns are specified in the field of study and type of school (state / non-state).

Finally, the last four columns show the percentiles: P80 is going to 80th percentile, P85 to 85 ° and so on. Under each percentile is specified in the vote of diploma must be obtained in order to win bonus points. If the vote achieved maturity in the fall ‘ 80 Th percentile (P80) will result in 4 points of bonus, if you attest to ‘ 85 ° (P85) points will rise to 6 , will be awarded 8 points for those who will be at the 90th percentile (P90) and 10 to those who reach the 95th (P95). Although listed in the table, will be excluded from the bonus maturity grades below 80 cents.

The system has been designed so that there is a race to the “100 easy”, even if it risks compromising the admission test the graduates from the institutions where there are the best medium to vote, creating strong disparities even within the the same school district. For example, the Technical Institute Commercial joint “Leopard” in Rome just a vote of maturity equal to 81 to get 10 bonus points, while at the High School “Virgil” Capital of the highest bonus could not be achieved even with a score of 100. 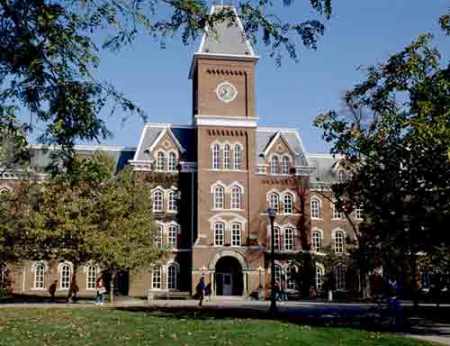 Notes on the uniform circular motion 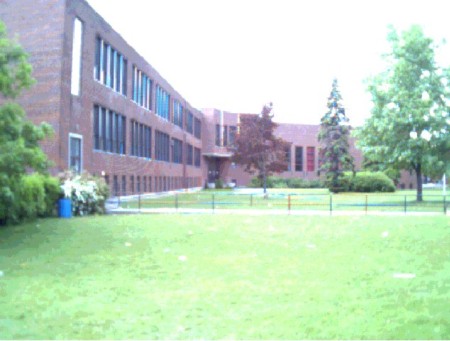 From a High School in Canada