Better beautiful than prepared. According to the results of a study conducted by ‘University of Messina , today it would be better to find a job, rather than invest in training, resort to cosmetic surgery. Who is considered physically attractive, in fact, would have a better chance than the less comely to get a job interview .

What would be even more true in the case where the candidate is a woman, the most beautiful likely to have a rate of success of 54 percent, the least attractive of only 7 percent . As for the men, however, the Sicilian research has revealed that the possibility for a candidate considered attractive to get a job interview is equal to 47 per cent , while for the less interesting is equal to 26 percent . But discrimination is based solely on physical appearance: according to the study, even the curricula of which include foreign names are not taken into account. In detail, this applies to 13 percent of male applicants and 12 percent of women. 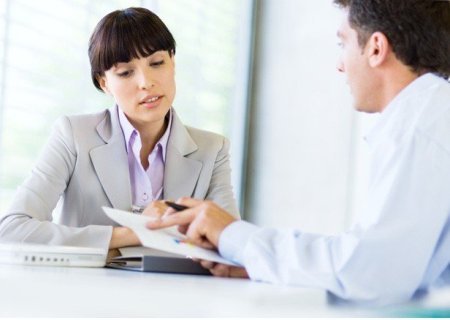 In these conclusions, researchers at the University of Messina came by sending a thousand curricula false to 1,452 jobs on offer throughout Italy. What we differed were the names and gender of candidates, while the skills and qualifications were strictly identical in all documents submitted. For each job were sent eight curricula : Four accompanied by a photo and four without photos (including two with Italian names and two foreigners).

Each of the photos sent had been Photoshopped , and was subjected to survey within the same university. Here, a panel of 100 students was asked to evaluate the beauty of each individual. Once you have established what were the images of the beautiful, it was found that on average the CVs sent had obtained 30 percent of favorable responses, but those of individuals who were considered to be more attractive to have a better chance of getting a job interview . 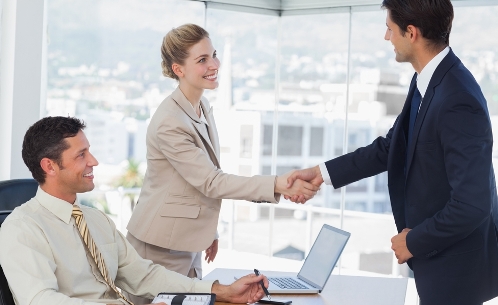 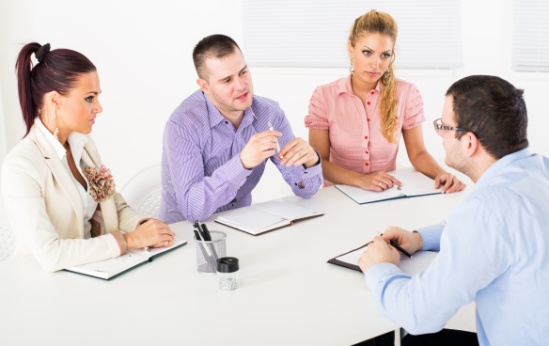 The most important questions in a job interview